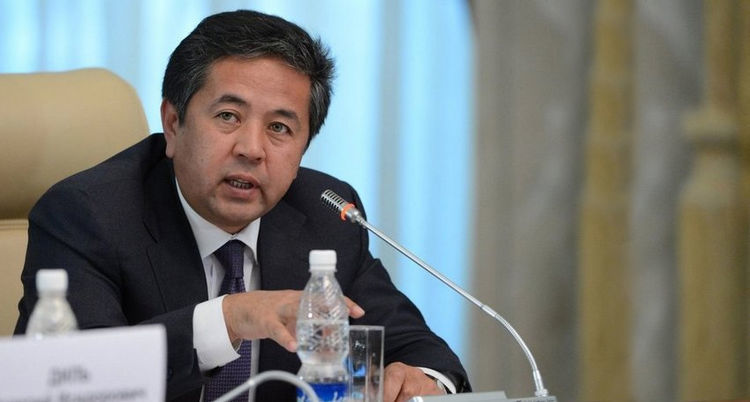 Recall, on March 28, 2013, the State Registration Service held a tender for the purchase of forms for registration of civil status certificates by the method of unlimited bidding for 8 million soms. TP LLC and Uchkun OJSC participated in the tender. The first company was chosen as a winner.

On April 24, 2013, the Ministry of Finance addressed a letter to the Deputy Prime Minister Taiyrbek Sarpashev that the above mentioned tender was declared valid.

The chairman of the SRS, without signing a supply agreement with the winner of the tender, forced the general director of TP company to conclude an agreement for the purchase of forms of birth certificates in the amount of 40,000 pieces from Uchkun OJSC. The forms were distributed among the territorial divisions of the Department of Civil Status Registration (DCSR) and issued to newborn children of the citizens of Kyrgyzstan.

According to the conclusion of SRS working group on the issue of monitoring and evaluating the activities of DCSR dated June 18, 2015, these forms are manufacturing defects and must be replaced. The forms of birth certificates had a micro text of a marriage certificate.

The Prosecutor General’s Office resumed the investigation. No one has been charged yet.