The Majority Coalition of Bishkek City Council nominated Aziz Surakmatov for the post of Mayor of Bishkek. This became known after the inter-factional consultations that ended today in the City Council. The meeting was attended by 27 deputies.

The candidacy of the former deputy of the Parliament was nominated by the Social Democrats. After consultations, the remaining factions of BCC supported the choice of the colleagues. 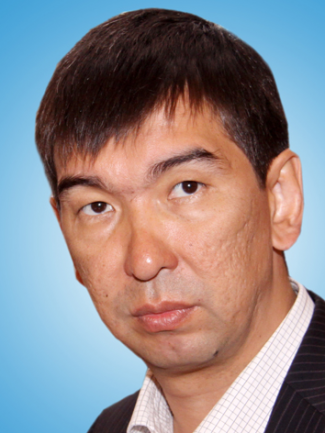 Elections of the mayor of the capital of Kyrgyzstan are scheduled for August 8. The majority of the deputies of the Bishkek City Council should vote for Aziz Surakmatov to elect him the mayor of Bishkek.