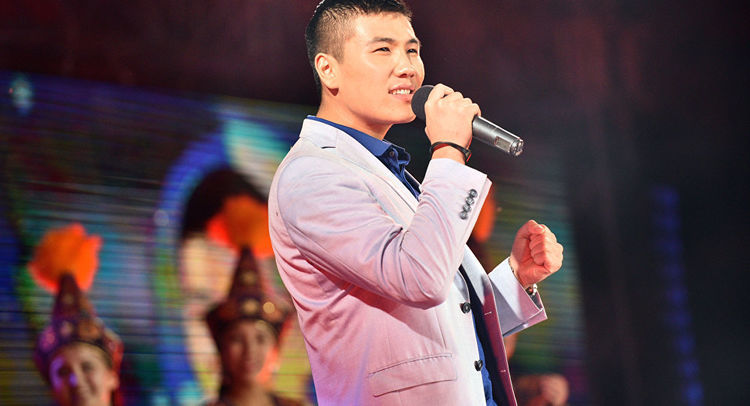 According to their data, Qazaqstan television channel decided to gather the most famous singers and performers of the Great Silk Road on one big stage. Stars from 9 countries will participate in the international music contest Silk Way Star.

Omar is a laureate of the international contest of young and popular performers New Wave 2008 in Jurmala. He was awarded the prize «Golden Star of Alla Pugacheva» and a cash prize.

According to the organizers, the contest consists of 12 episodes. The artists compete in each of them within a certain topic.

The show will start on September 30.