Kyrgyzstani tries to get to Russia, changing name, surname 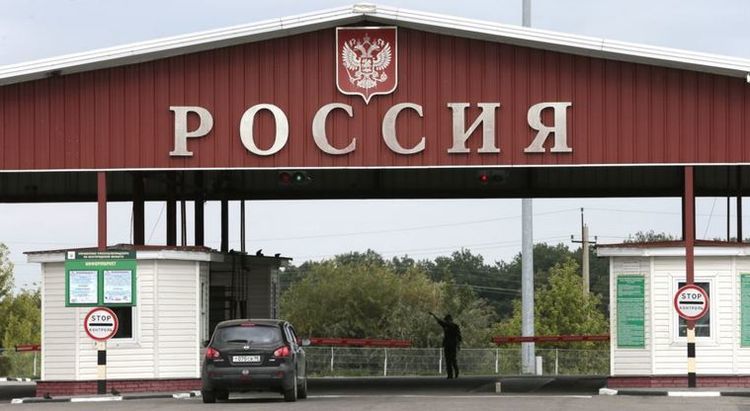 A citizen of Kyrgyzstan, having changed his name and surname at home, tried to get to Zabaykalsky Krai of Russia, from which he was expelled in April 2014. Russian media reported.

As noted, the court of Chita banned the 25-year-old citizen of Kyrgyzstan from entry into the Russian Federation for a period of five years having properly notified the man. He presented a receipt immediately after the court decision in confirmation.

Returning to his homeland, the Kyrgyz changed his name and surname, obtained a new international passport and went to Russia again.

In Zabaykalsky Krai, he was detained by police officers, who instituted criminal proceedings and brought charges against him for violation of the state border of the Russian Federation.

The Kyrgyzstani is under a written undertaking not to leave the country and proper behavior. He repented and is actively cooperating with the investigation. For violation of the state border, he faces a fine of up to 300,000 rubles, or correctional labor for up to 4 years, or imprisonment for the same period, as well as forced expulsion from the country and the imposition of a ban on entry to Russia.