Former Prime Minister of Kyrgyzstan Omurbek Babanov was placed in the remand prison of the State Committee for National Security (SCNS) for two months. The decision was made today by the Pervomaisky District Court of Bishkek. 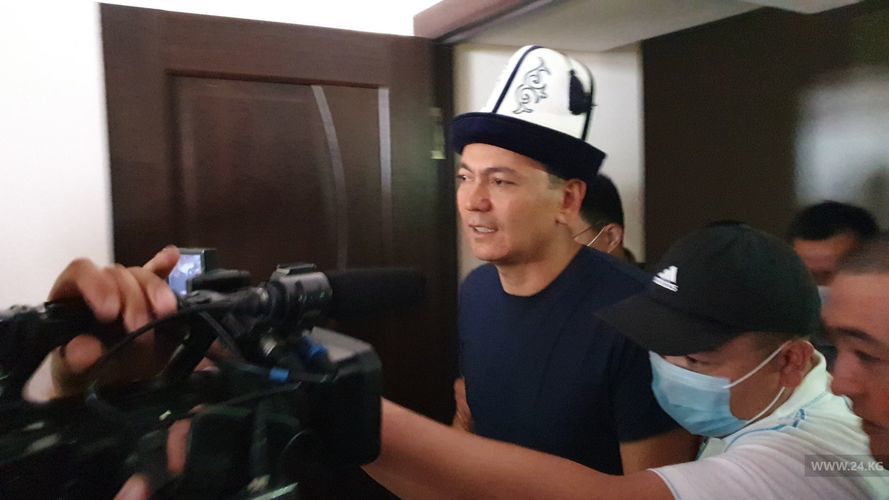 He will be in custody until July 31. Earlier, the lawyer filed a petition for a preventive measure not related to arrest, but the court refused to satisfy it.

The court recognized the detention of the former head of the Cabinet of Ministers as legal.

The ex-Prime Minister of Kyrgyzstan Omurbek Babanov was detained within Kumtor case. Former and current MPs Torobai Zulpukarov, Iskhak Pirmatov and Talant Izakbaev were placed in the SCNS remand prison for two months. Ex-Prime Minister Temir Sariev was interrogated. It turned out later that the State Committee for National Security also interrogated the former MPs Tursuntai Salimov and Sergei Ibragimov.

Offices of Kumtor Gold Company were searched on May 15. It became known later that the investigative measures were carried out within a criminal case opened on the fact of corruption. The head of the State Committee for National Security, Kamchybek Tashiev, said that there have been four criminal cases related to the Kumtor mine.

Tengiz Bolturuk was appointed an external manager at the company.