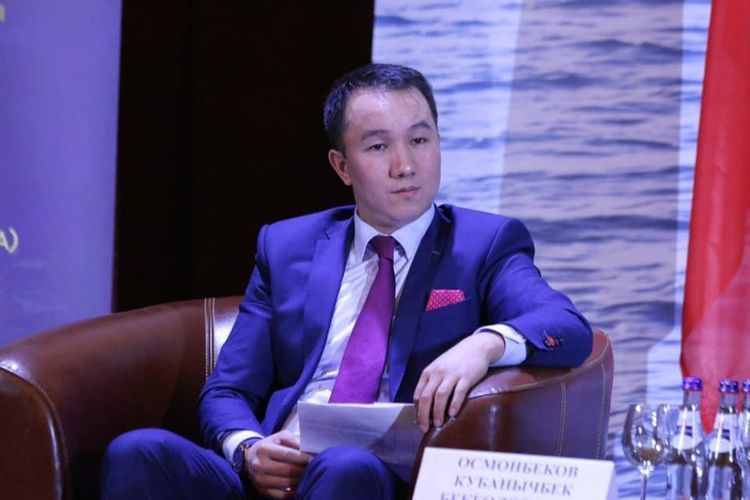 Kubanychbek Osmonbekov is the founder of the International Association of Entrepreneurs of the Kyrgyz Republic and the Russian Federation, a member of the Committee on Relations with Compatriots Abroad under the President of Kyrgyzstan. In addition, he is the president of the professional MMA League AIKOL FC and founder of Business Auditorium magazine.

He replaced Raimkul Arzymatovich, who had headed the Kyrgyz diaspora for the past five years.