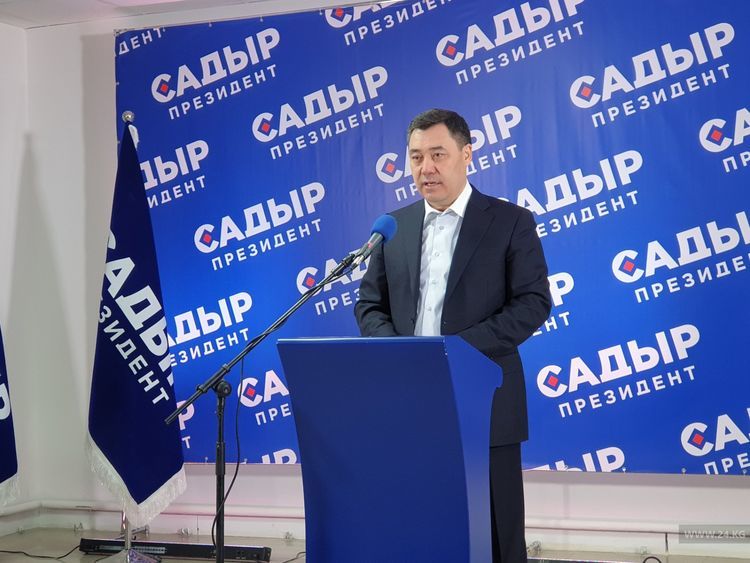 All political processes will be completed by June 1. Presidential candidate Sadyr Japarov stated at a press conference yesterday night.

According to him, the people have chosen the presidential form of government. The Constitutional Convention has to submit to the Parliament a draft of the new Basic Law now.

«The Parliament must set a date for the referendum, after which reforms will begin. There will be a new structure of power, a new Parliament, it will be elected in single-mandate constituencies and a half — according to the party system. All political processes will be completed by June 1,» Sadyr Japarov said.

Snap presidential elections and plebiscite on form of government were held in the republic yesterday.

Information is updated in real time. The results will be summed up no later than 20 days from the day of voting.