Border guards of Chaldybar-Avtodorozhny checkpoint, together with the State Service for Combatting Economic Crimes, prevented smuggling of more than one ton of fuel into the territory of Kyrgyzstan. The State Border Service of the Kyrgyz Republic reported. 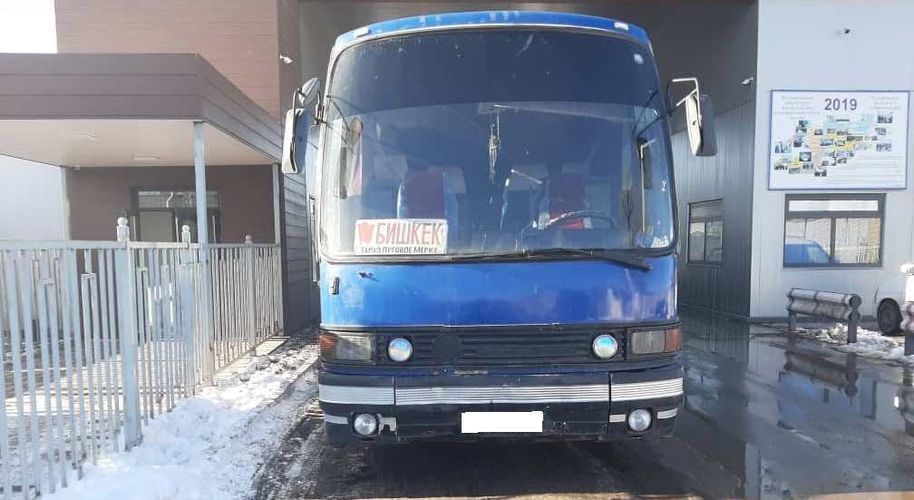 A SETRA bus, driven by a 28-year-old citizen of Kyrgyzstan, arrived from Kazakhstan. During inspection, border guards found an additional artisanal tank, which was not indicated in the documents of the bus.

It turned out that the driver tried to smuggle gasoline from Kazakhstan to Kyrgyzstan. The violator and the bus were handed over to the employees of the territorial division of the State Service for Combatting Economic Crimes.