Employees of the State Drug Trafficking Control Service of Kyrgyzstan suppressed distribution channel of one of the online stores that illegally sold drugs and psychotropic substances in Bishkek and Chui region. Press service of the state agency reported. 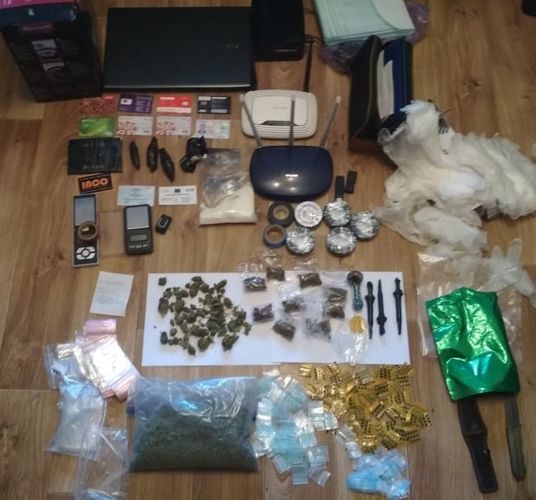 «Within the framework of pre-trial proceedings, investigative actions are being taken to detects the fact of money laundering. In addition, involvement of other persons in this crime is found out,» the state service said.