From Kadamdzhay to Moscow: How Russian teacher became successful businesswoman 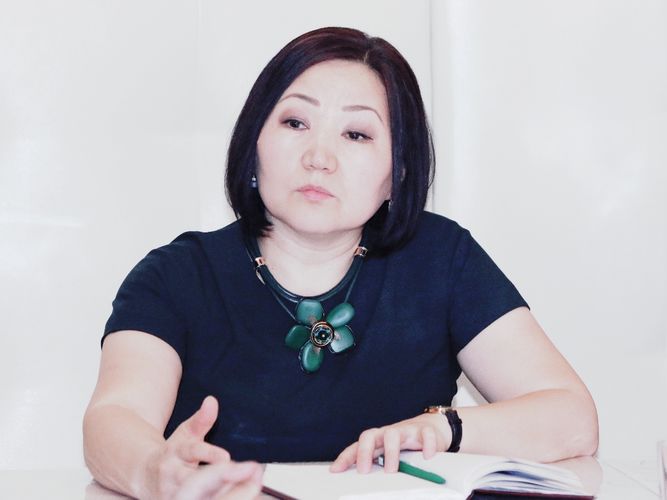 Tens of thousands of migrants from Kyrgyzstan work in Russia, Turkey, Kazakhstan and other countries. They earn money and support their relatives and the country’s economy by their remittances, but not everyone succeeds.

President of the International Association of Entrepreneurs Elmira Eshanova told 24.kg news agency the story of her success in Moscow and shared her tips how to properly manage the earnings and become an investor.

— You have been living in Moscow for 15 years. Did you have a desire to return to Kyrgyzstan over the years?

— Like many migrants, my husband and I arrived in Moscow only for a year. I worked as a Russian language teacher at a school in Kadamdzhai district of Batken region. Our salaries were not enough. We left two children and went to earn money to solve some material problems.

But a year later, we got used to Moscow. We understood that there was an opportunity to earn money, move forward, dream and set new goals. I did not want to return to the situation when you live from paycheck to paycheck. We rented a separate apartment and were able to take our children with us after a year and a half. They started going to school in Moscow. They are students now. 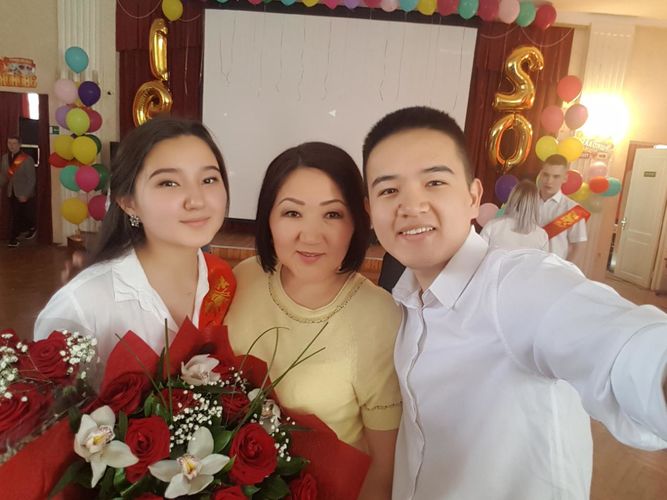 Of course, all our plans for the future are connected with Kyrgyzstan. I would like to return, be next to my family and friends. I really miss not only my relatives, but also the air, the mountains.

But I have a job in Moscow and an opportunity to develop and fulfill my wishes.

— Have you tried to start a business in Kyrgyzstan?

— I, as an entrepreneur, as a business coach, the President of the International Association of Entrepreneurs and the Chairwoman of the Organization of Migrants from Batken, actively participate in the events of migrants in Moscow and Bishkek. I participated in Mekendeshter forum. Yes, attention to the problems of compatriots is paid at the highest level in Kyrgyzstan, there is an attempt to attract and use the resources of migrants.

In fact, everything is different. Many migrants have tried more than once to open a business in Kyrgyzstan. But corruption and bureaucracy hinder them.

According to migrants, drawing up of documents takes a lot of time and one can not do without a bribe. How can you start a business if you, without opening it, have already spent money on corrupt officials?

There were migrants who planned to export products from Kyrgyzstan. But they also faced corruption and returned to Russia. 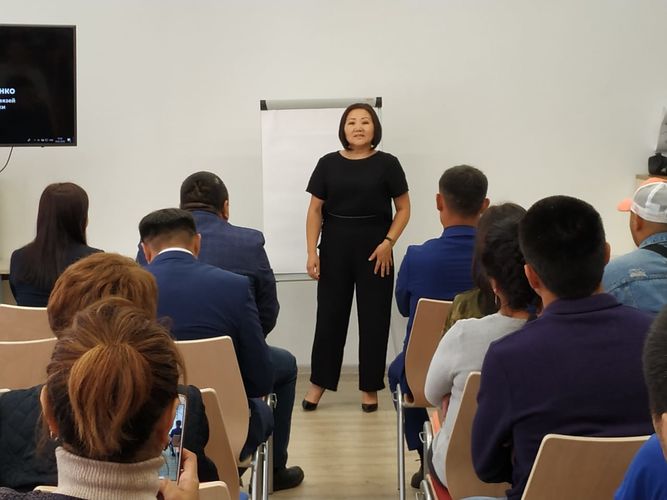 We are now trying to help our local entrepreneurs enter the Moscow market. For example, they brought water and dried fruits from Kyrgyzstan. But the Russian market is monopolized in this direction, so it is difficult to enter it. But, I think, one can break through little by little.

— In recent years, there are a lot of talks about resources of migrants. Can they become real investors in Kyrgyzstan?

— They have money, experience and desire, of course. The question is where and how to use it. For example, I believe that Kyrgyzstan needs to support producers of organic products. By raising production, we will not only ensure business development, but also protect our market from China. Probably, we have lived enough, replenishing the pocket of Chinese businessmen.

— Migrants in Moscow have several business organizations. What is the reason for the growing number of entrepreneurs from Kyrgyzstan?

Secondly, our migrants realized that it was better to work for themselves than for someone else. When you are an employee, and, for example, you have worked at an office for 40 years, then you have been doing the same work for 39 years. That is, you develop only in the first year, and 39 years is a stagnation. 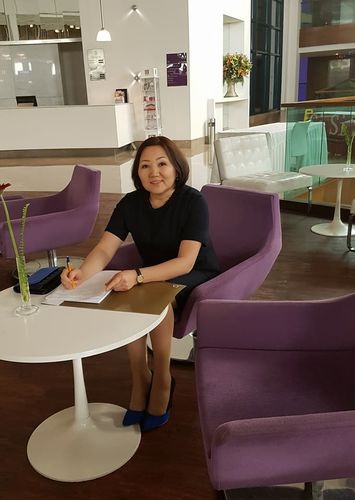 Moscow is a city of testing and opening up of talents. Having arrived in Moscow, a young guy, who could not even cook fried eggs in Kyrgyzstan, becomes a chef in a good restaurant. Of course, there are those who do not see themselves in another area and are sweeping the streets for years. But I like that many are looking for new opportunities. I can say that our compatriots are at the first stage of development- they are working for themselves. Expansion of a business, turning into investors is ahead.

— You have also worked migrant’s way from a hired worker to a businesswoman. What difficulties did you have?

— Difficulties are everywhere, but if a person is literate, purposeful, everything can be overcome. For example, in Russia, many complain about the attitude of local people to migrants. But it is up to us. One must be a master of a craft, educated and be able to stand up for himself.

Having arrived in Moscow, I did not want to work as a cleaning woman. Good knowledge of the Russian language helped me get a job as a seller in a store of Korean salads. But this work did not suit me. After some time, I got a job in office, then worked in the field of network marketing and achieved good results. 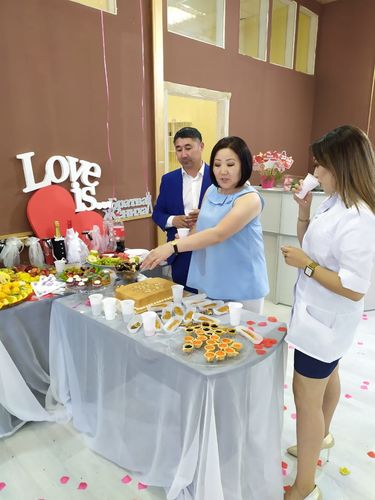 At the same time, we had a business for repair of apartments, car rental. In search of self-development, I underwent several trainings on doing business, attitude to money, and became a financial coach in a Swiss company.

Over the years, there have been many trips abroad, trainings and seminars.

— You tell about financial literacy, and what do the migrants spend their money on?

— They transfer 90 percent of the money to their homeland. In recent years, after there appeared an opportunity for Kyrgyzstanis to buy a housing in Moscow, they began taking out mortgage. Until recently, only a few people a year took out mortgages, and now almost every day I hear that one more migrant bought a housing.

There is concern that remittances to Kyrgyzstan will drop sharply. The migrants will pay loans in the next 10-15 years, and their earnings will remain in Russia.