Golfer from Kazakhstan: I could go to the USA, but chose Kyrgyzstan

Alexander Vongay was born in Almaty in 1990. He has two higher educations. He has been playing golf for 16 years. Alexander won a lot of tournaments. He became a coach at the age of 18. A while ago, he helped a domestic golfer Zhantay Malataev, who shows good results in the USA now. He arrived in Kyrgyzstan on March 1 and is working at a single golf club.

— Why did you come to Kyrgyzstan?

— I was invited to help with development of golf. I was invited to the USA at the same time. I was a senior coach and a deputy golf director at one of the golf clubs in Almaty at that time. Having chosen the United States, I would have been downgraded. They do not value the education of the post-Soviet countries. I would have to work as an assistant coach. And I became a golf director here. One more advantage is that Bishkek is not far from home. It is also important that I saw prospects for the development of golf in Kyrgyzstan. My current contract lasts one year. 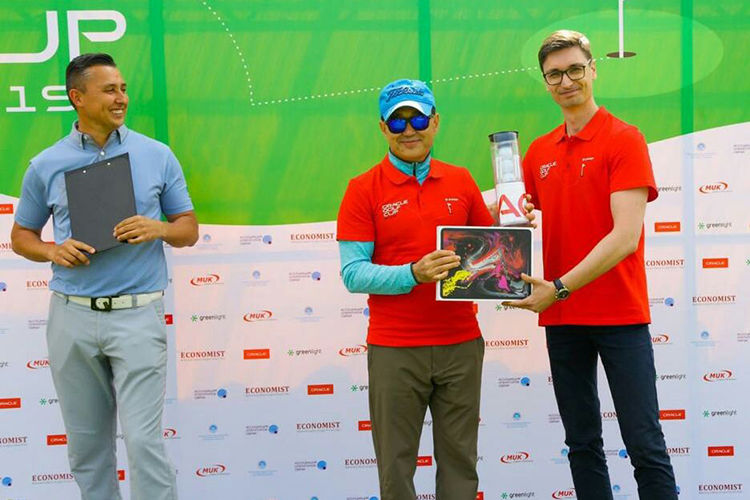 — It is a strong democracy: there is freedom of speech, and presidents change quite often. But in general, there are no big differences from Kazakhstan.

— What reminds you of your homeland?

— A lot of things. Our states have close relations. People are similar and like-minded. The architecture in Bishkek and the names of streets in many ways resemble Almaty. 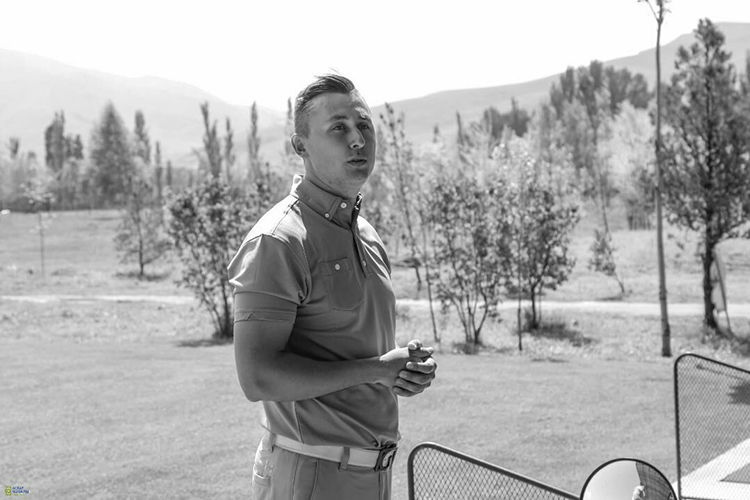 — Do you miss something here?

— I miss my family and friends. Previously, I traveled a lot, but not for such a long time and not for a permanent job.

I have already more or less settled and do not feel homesick. This is a nice place. I like everything. I have new acquaintances and friends — they are very interesting people. They are not from the sport, but gradually join golf.

I was at home only once and one day for three months. 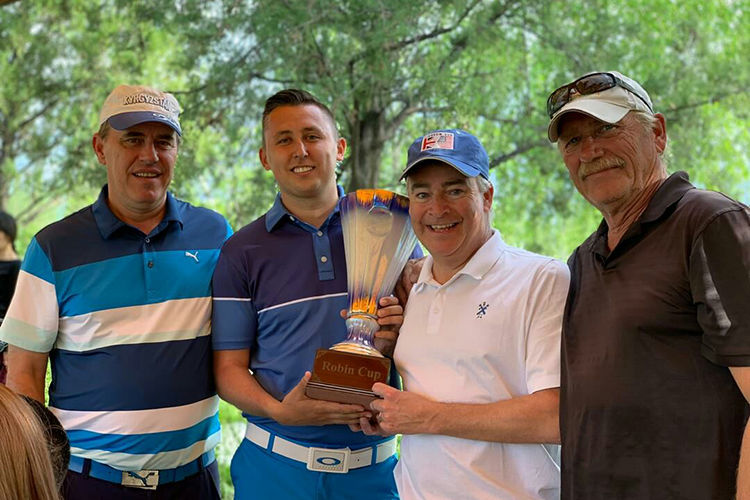 — Do you have a favorite place in Kyrgyzstan?

— I am engaged in a business that I like, and even devote my free time to golf. Therefore, my favorite place is the golf club. I spend 12 hours a day there, or even more. 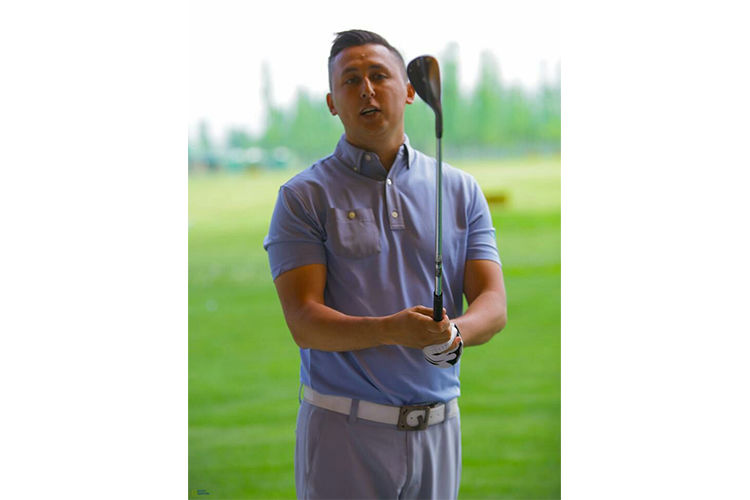 — Has anything fascinated you in the local population?

— It is simplicity and lack of pathos. People remain people regardless of their standard of living. It seems to me that this exactly attracts many expats to Kyrgyzstan. 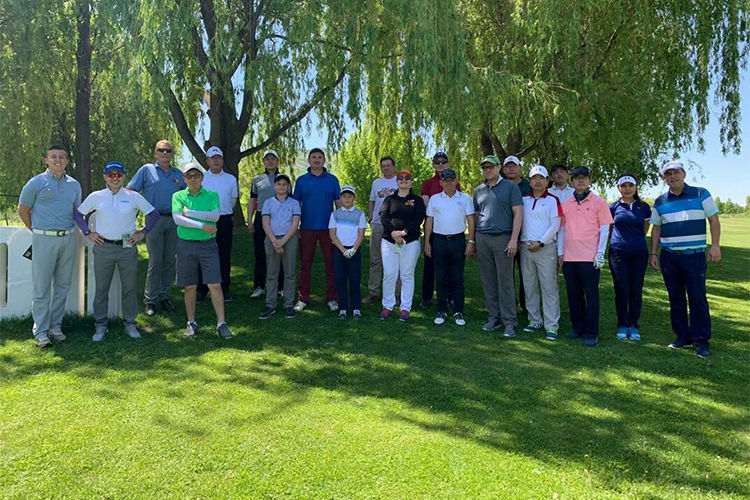 — Is there something that disappointed you?

— Maybe, is it unpunctuality?

— It is the same in Kazakhstan. One of my friends from America works in Almaty. He was deeply shocked that people are constantly late. And this is okay for me. I grew up with it. This is probably such a mentality. There is a joke: in order the guests to come on time, invite them an hour earlier. 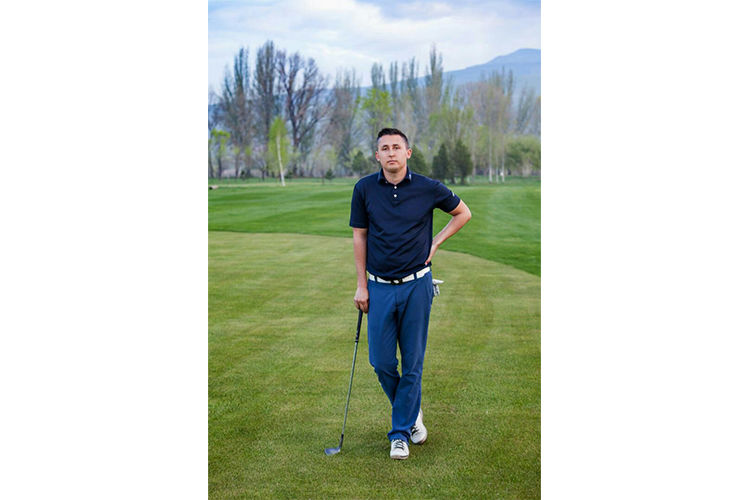 — I love the national cuisine of my country. It is dear to me and very similar to the Kyrgyz. I especially like beshbarmak, kazy and boorsoks.

Traditional dishes like head of a sheep confuse me. This is too much for me.

— Would you change something in Kyrgyzstan?

— The state is young. I think the government is doing everything right. It is necessary to continue in the same way, and everything will be fine.