Russia bans import of 247.8 tons of products from Kyrgyzstan, Kazakhstan 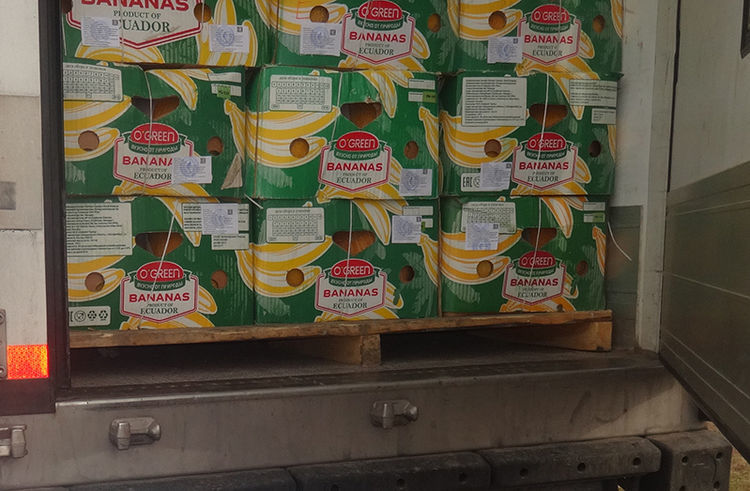 Last week, 13 attempts of illegal import of 247.8 tons of quarantineable products were stopped on the Russian-Kazakh part of the border. Rosselkhoznadzor website says.

At least 60 tons of grapes, melons and bell peppers were imported without phytosanitary certificates confirming the quality, safety and country of origin. About 30 tons of dried plums, beans and peas of Uzbek origin were imported without a packaging allowing to identify the production batch, place of its production, the terms and conditions of its storage. There were no documents certifying the quality and safety of the imported (declarations of conformity) peas and beans.

At least 127.8 tons of grapes and bell peppers were imported from Kazakhstan, Tajikistan and Kyrgyzstan with invalid phytosanitary certificates.

The import of all products was banned, the perpetrators were brought to administrative responsibility. The cargo was returned to senders.