Turkey to transfer pension contributions of migrants to Kyrgyzstan 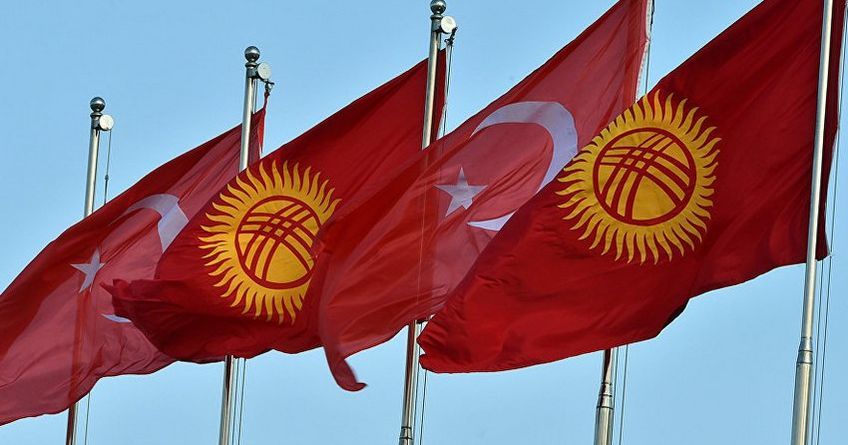 The Republic of Turkey will transfer pension contributions of migrants to Kyrgyzstan. The Chairman of the Social Fund of Kyrgyzstan Meder Irsaliev said at a meeting of the parliamentary committee on international affairs, defense and security.

The governments of the two countries signed an agreement on social security on April 9, 2018 in Ankara.

In accordance with the document, countries recognize the work experience of the migrants and will make pension contributions to those who officially worked in their territory.

«If a citizen of Kyrgyzstan has worked in Turkey for 15 years, then upon reaching the retirement age he or she will be able to receive a pension. Turkey will transfer their pension to us. They can also apply for a pension in Kyrgyzstan in accordance with working experience,» said Meder Irsaliev.

According to him, an average pension in Turkey is $ 350. At least 23 percent of wages is transferred to the Social Fund. Men retire at 60, and women — at 58.

«Turkish citizens who work in our country will also be able to retire. According to preliminary calculations, Kyrgyzstan will have to transfer 10 million soms to Turkey every year,» said Meder Irsaliev.

The Social Fund does not yet know how much money Turkey will transfer to Kyrgyzstan annually.

«Turkey has not provided us with any information about calculation of pensions. Therefore, we do not know how much we will receive per year in the form of pension contributions for our migrants. But in any case, we will get benefit, as the number of our migrants is greater than their migrants in our country,» said Meder Irsaliev.

Kyrgyzstan previously had an agreement on social security of citizens of the Kyrgyz Republic only with South Korea. According to the Social Fund, negotiations with the countries of the Eurasian Economic Union, Italy and Georgia are underway.