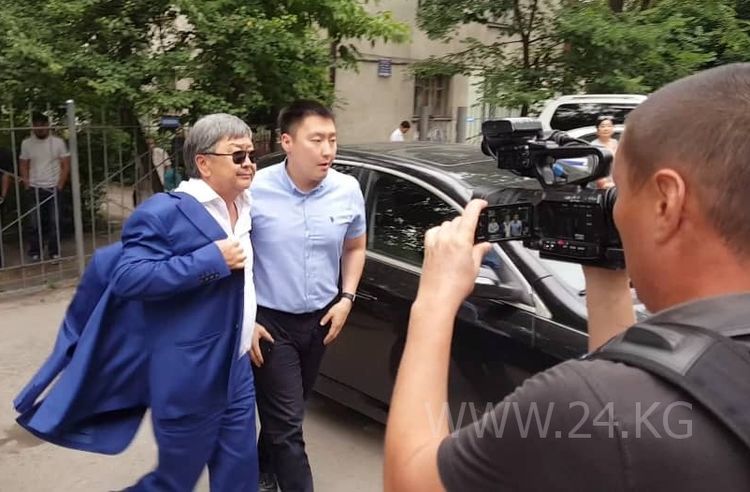 Court hearing to choose a measure of restraint for the former prime minister of Kyrgyzstan Zhantoro Satybaldiev took place the day before in Pervomaisky District Court of Bishkek.

The ex-head of the Cabinet, who was brought to court from the pretrial detention center of the State Committee for National Security, told reporters that he would never plead guilty.

He believes that the criminal case against him is far-fetched.

The day before, Zhantoro Satybaldiev was officially charged with corruption. The investigation applies for his arrest.

At least four criminal cases were initiated and seven former top managers of the energy sector were arrested, including the former head of the Energy Holding Aibek Kaliev, the former general director of Electric Stations OJSC Salaidin Avazov, within the investigation of Bishkek Heating and Power Plant breakdown and modernization.

In addition, the former prime minister Sapar Isakov, ex-minister of energy, acting deputy of the Parliament Osmonbek Artykbayev and the ex-mayor of Bishkek Kubanychbek Kulmatov were arrested. All of them were officially charged with corruption.