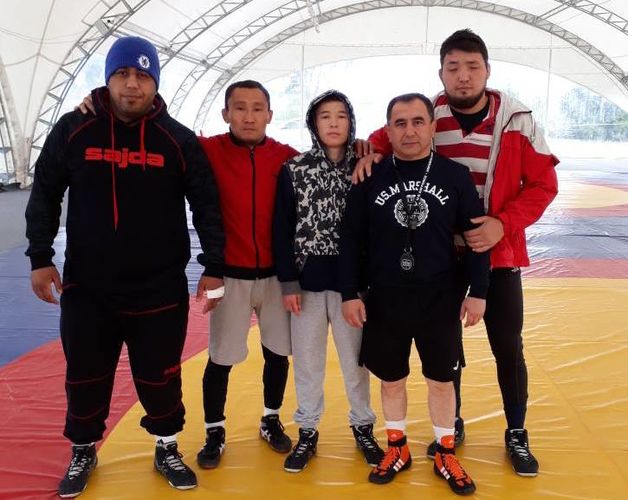 The tournament took place on June 12-19 in Vladimir (Russia). More than 300 athletes from 20 countries participated in it. The team of the Kyrgyz Republic took three second and one third place.

Smadiyar Zhumakadyrov (45 kg) also took the 2nd place among the juniors in the Greco-Roman wrestling.