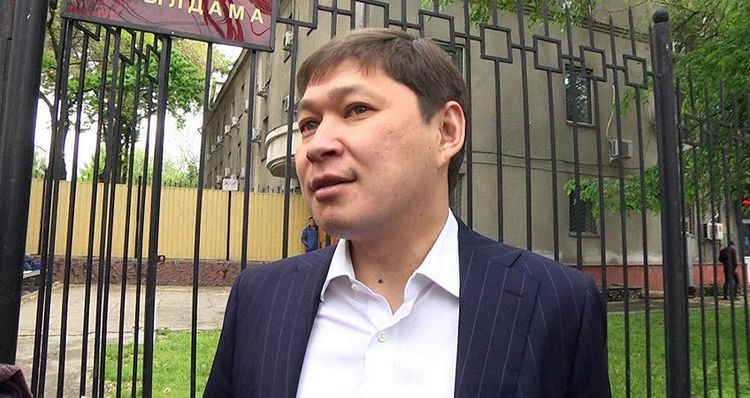 Tomorrow, the Bishkek City Court will hear a cassation appeal against the decision of the Pervomaisky District Court to arrest the former Prime Minister Sapar Isakov.

As his associates told to 24.kg news agency, Sapar Isakov, who was charged and placed in the pretrial detention center of the State Committee for National Security, has no complaints about the conditions of his detention. He also does not complain about his health. «I’m not at the resort,» the experts of the National Center for Torture Prevention, who visited him, quoted the former head of government as saying.

It is known that Sapar Isakov refused the proposed medical examination.

Specialists of the National Center for Torture Prevention have already visited the former prime minister twice.

Sapar Isakov was also visited by the MP Dastan Bekeshev. He is not available for comment.

According to the colleagues of the former head of the Cabinet, Sapar Isakov has so far been denied a date with his wife. The petition was filed, it is considered. Lawyers meet with him regularly.

It is known that Sapar Isakov had only one face-to-face interrogation so far — with the deputy of the Parliament, the former head of the Ministry of Energy, Osmonbek Artykbaev.

Sapar Isakov was officially charged with corruption. According to the investigators, in 2013, being the head of the Foreign Policy Department in the rank of the deputy head of the Presidential Administration of the Kyrgyz Republic, while implementing the project «Modernization of Bishkek HPP,» he, using his political post, lobbied, through organized, pre-planned actions, a foreign company in the competitive selection of a contractor, as a result, the interests of the state and society were damaged in an especially large amount.

At least seven former top managers of the energy industry have already been arrested within this case, including the former head of the Energy Holding Aibek Kaliev, former general director of Electric Stations OJSC Salaidin Avazov. All seven were officially charged with corruption.