Ambassador of Kyrgyzstan to USA rebuked

The Parliamentary Committee on Foreign Affairs, Defense and Security delivered a rebuke to the Ambassador Extraordinary and Plenipotentiary of Kyrgyzstan to the United States and Canada Kadyr Toktogulov for shortcomings in his work. MP Abdyvakhap Nurbayev told journalists. 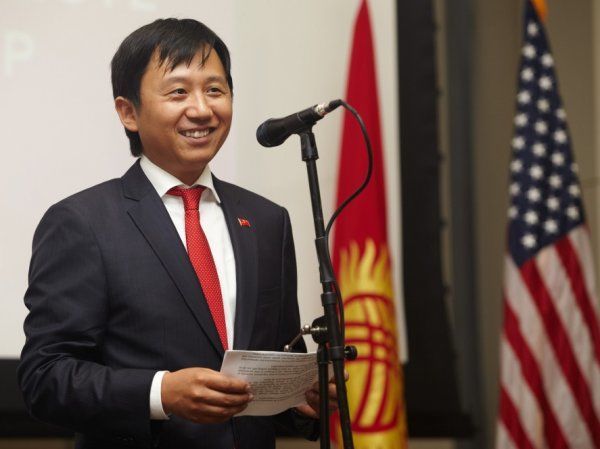 According to him, earlier the Parliament repeatedly received complaints about the employees of the diplomatic mission, who conducted unsatisfactory work with representatives of the Kyrgyz diaspora in the United States.

The committee was asked to recognize the work of Kadyr Toktogulov unsatisfactory. But the deputies confined themselves to a rebuke.

According to the Parliament, Kadyr Toktogulov, the Ambassador of the Kyrgyz Republic to the USA, has not reported on his work in the last two years.

The rebuke was sent to the Ministry of Foreign Affairs of the Kyrgyz Republic.

Kadyr Toktogulov became the head of the diplomatic mission of the Kyrgyz Republic in the USA and Canada in 2014. Prior to that, he was a Spokesman for the President Almazbek Atambayev.