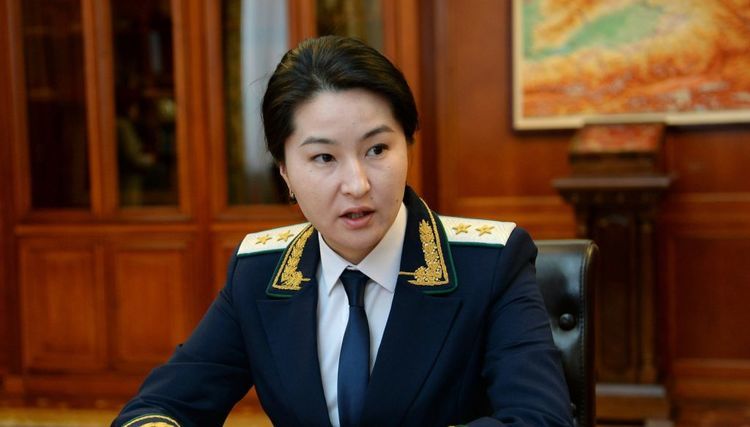 The Parliament of Kyrgyzstan supported the resignation of the Prosecutor General Indira Dzholdubaeva.

The President Sooronbai Jeenbekov submitted recommendation on her dismissal to the Parliament the day before.

According to the Constitution, the president releases the prosecutor general from office with the consent of at least a half of the total number of deputies of the Parliament. That is the resignation of Indira Dzholdubaeva requires the consent of more than 60 deputies.

105 deputies voted for resignation and 2 — against it.