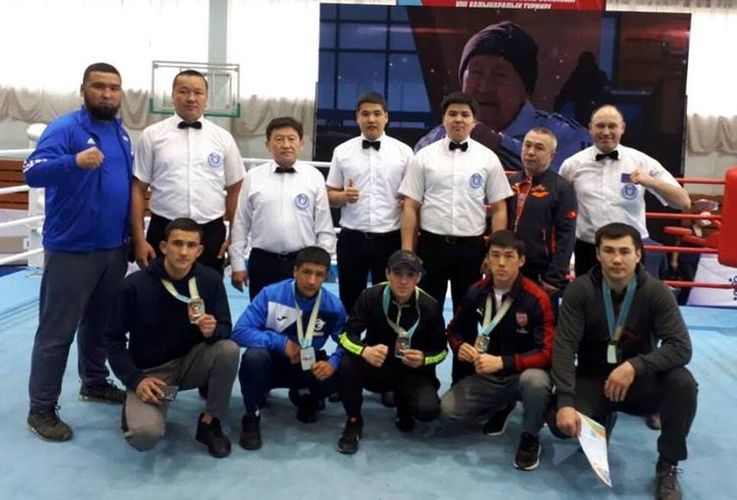 According to it, the competitions were held on April 1-6 in Pavlodar. Six athletes, led by coaches Nurlan Tulebergenov and Marat Shamamatov, represented Kyrgyzstan. As a result, Bek Kamchybekov, who competed in the weight category up to 64 kilograms, Abdurakhman Abdurakhmanov (up to 69 kg) and Chingiz Borbashev (91 kg) became champions.

Mirlan Turkbai uulu (up to 49 kg) and Sirozhiddin Abdullayev (up to 56 kg) took ​​the second places.