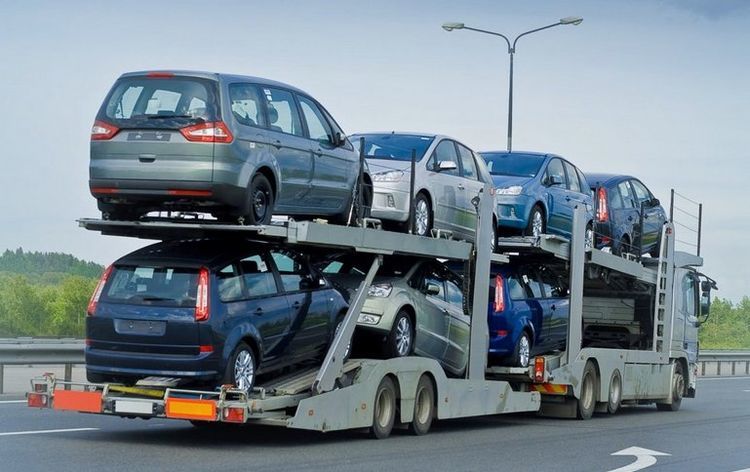 Employees of the Department of Registration of Vehicles and Drivers assisted in transportation of cars across the border in Kara-Kul town, Jalal-Abad region, using forged documents. The press service of the Prosecutor General’s Office reported.

«Officials of the Department of Registration of Vehicles and Drivers on the basis of fictitious purchase and sale agreements between citizens of Kazakhstan and a minor Kyrgyzstani, fictitious accompanying invoices, used when importing goods within the framework of trade between the countries of the Eurasian Economic Union, illegally carried out primary registration of cars. At the same time, cars were located outside of Kyrgyzstan. Then a private notary officer certified three powers of attorney on behalf of the minor. As a result, officials of the department illegally issued state number plates for these cars,» the Prosecutor General’s Office said.

During an inspection, the minor reported that he had not signed car purchase agreements and accompanying invoices and had not traveled abroad to purchase them.

«From August to October 2017, other 11 cars were illegally imported, residents of Kara-Kul were fictitiously registered as their owners. As a result, due to non-payment of customs fees, the state suffered a loss of 16,139 million soms. The prosecutor’s office of Jalal-Abad region opened a criminal case,» the supervisory agency said.