A citizen of one of the countries of Central Asia, 35, a supporter of a banned religious extremist organization, was detained in Kyrgyzstan. Press service of the State Committee for National Security of the Kyrgyz Republic reported.

The man, hiding from criminal prosecution, arrived in the territory of the Kyrgyz Republic with the aim of introducing and propagating extremist ideology. 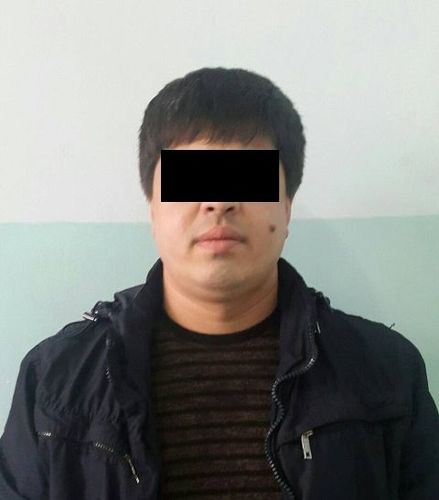 The detainee was handed over to the representatives of the competent authorities of the partner country for bringing him to responsibility.