The ranking consists of eight weight categories, each of which includes 20 best sportswomen of the planet. In weight of , Aisuluu Tynybekova takes the fourth place. Compared to the previous month, she lost one position.

In the category of , Ayperi Medet kyzy, who recently won the World Youth Championship, is the 18th. This is her debut in the ranking.

Earlier there was published a world rating of free-style wrestling. There are three representatives of . 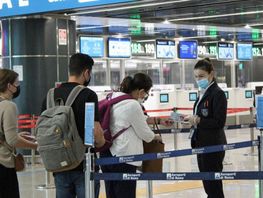 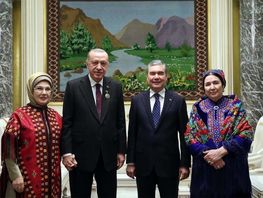 Photo of first lady of Turkmenistan published for the first time 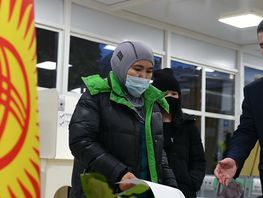 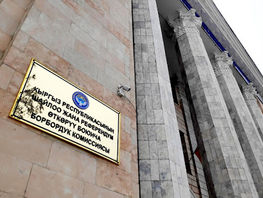