A suspect in illegal crossing of the state border was detained in Bishkek. The Department of Internal Affairs of Oktyabrsky district of the capital reported. 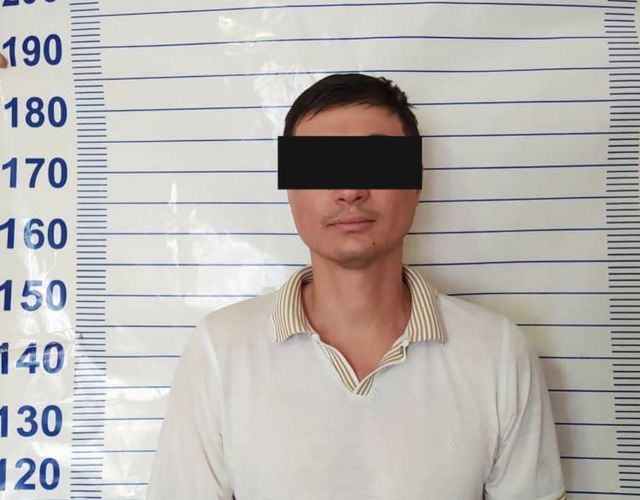 The police received a message that a citizen of Uzbekistan, who illegally crossed the state border, was on the territory of Oktyabrsky district. The fact was registered; pre-trial proceedings were started under article 358 «Illegal crossing of the state border» of the Criminal Code of the Kyrgyz Republic.

The 35-year-old suspect was detained in one of the rented apartments in the 5th microdistrict. He was placed in a temporary detention facility.