Officers of the State Committee for National Security of Kyrgyzstan (SCNS) detained a foreign mercenary who was planning to leave for the combat zone through Bishkek. Press center of the state committee reported.

«On February 3, the national security bodies, as part of the ongoing counter-terrorism measures aimed at suppressing channels for transfer of recruits to the zones of armed conflict, detained a foreign citizen, who tried to fly through Manas airport outside Kyrgyzstan using forged documents,» the SCNS said. 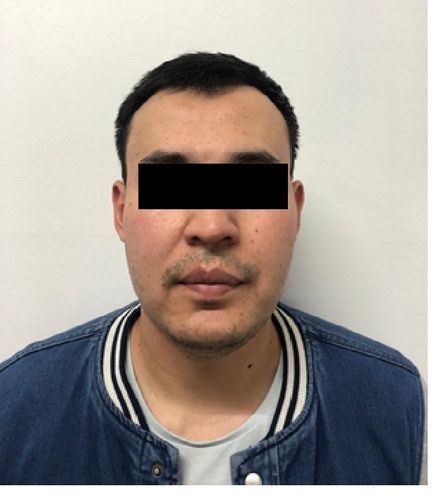