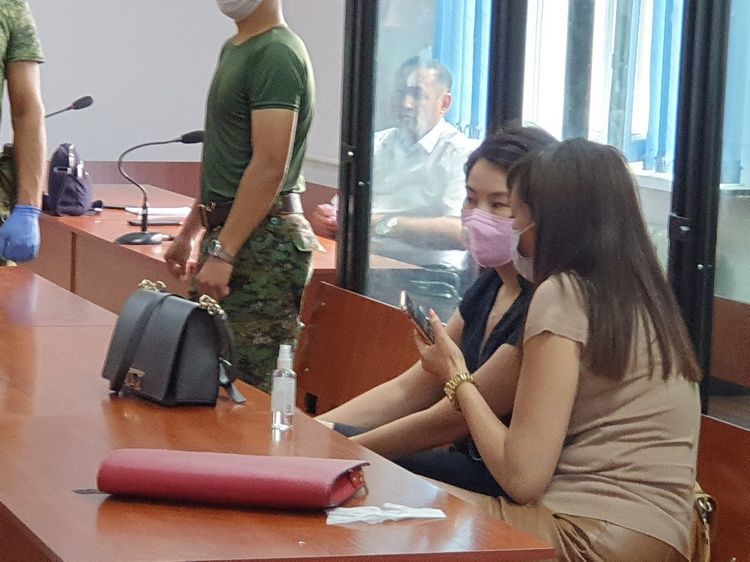 Trial of the case on unlawful release of a kingpin, Aziz Batukaev, ended in the Pervomaisky District Court of Bishkek.

Ex-prosecutor general of Kyrgyzstan Indira Dzholdubaeva, an academician Abdukhalim Raimzhanov, former adviser to the head of the State Penitentiary Service of Kyrgyzstan Kalybek Kachkynaliev made their last statements in court. Almazbek Atambayev refused to make his last statement. All of them pleaded not guilty.

Kalybek Kachkynaliev was sentenced to two years in prison. Due to expiration of his detention term, he was released from custody in the courtroom.

Abdukhalim Raimzhanov was found guilty, but due to the expiration of the statute of limitations, he was not sentenced.

Investigation into the unlawful release of the crime boss was resumed in January 2019. The case was sent to court in October.

The defendants in the case are 19 people. These are the doctors and laboratory assistant who diagnosed the convict, representatives of the State Penitentiary Service and other senior officials, including the former head of state Almazbek Atambayev.