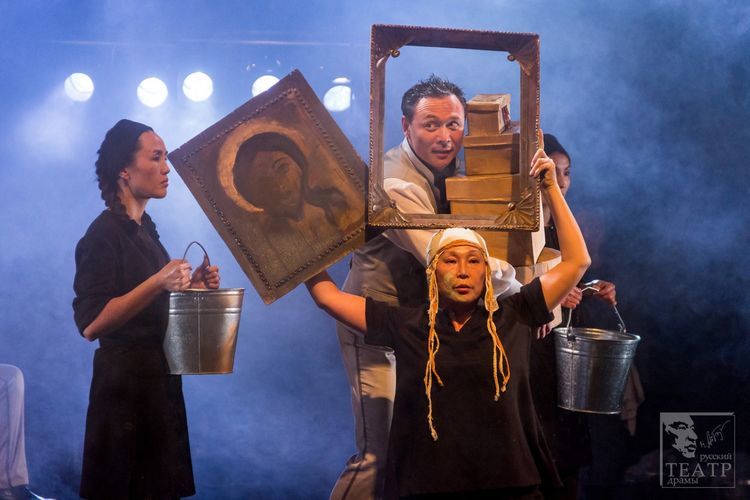 The best performances that have ever participated in the festival will be demonstrated at the initiative of the organizers of the festival of Russian-language theaters of the CIS and Baltic countries this year. They will be posted on the Internet platforms of the Baltic House Theater (St. Petersburg).

The Russian Drama Theater named after Chingiz Aitmatov will present the performance «Demon» based on the works of Mikhail Lermontov directed by Vladimir Pankov.

Viewers will be able to watch the performances of the theater festival «Meetings in Russia. Online. Favorites» from April 10. Exact time can be found on the website of the Baltic House Theater.