A driver, who is suspected of fatal hitting a 20-year-old pedestrian, was detained in Bishkek. Department of the Patrol Police Service of the capital informed 24.kg news agency. 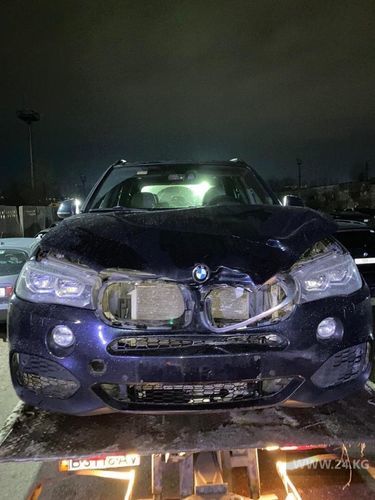 The traffic incident occurred the day before at 23.35 on Maldybaev Street. «The driver fled from the scene of the traffic accident, and the pedestrian was taken to the Bishkek Scientific Research Center of Traumatology and Orthopedics, but doctors could not save him. The suspect was detained, he turned out to be 21-year-old A. Sh. He was taken to the Bishkek Central Internal Affairs Department to clarify the circumstances,» the department said.

The fact was registered; investigation has begun. The car was placed on impoundment lot.