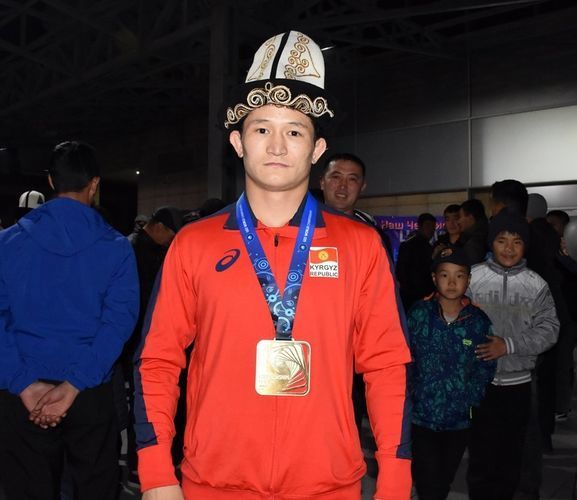 In 2019, Ulukbek Zholdoshbekov became the champion of Asia and the world among wrestlers under 23 years old. He was recognized the best athlete of the year in the Kyrgyz Republic.