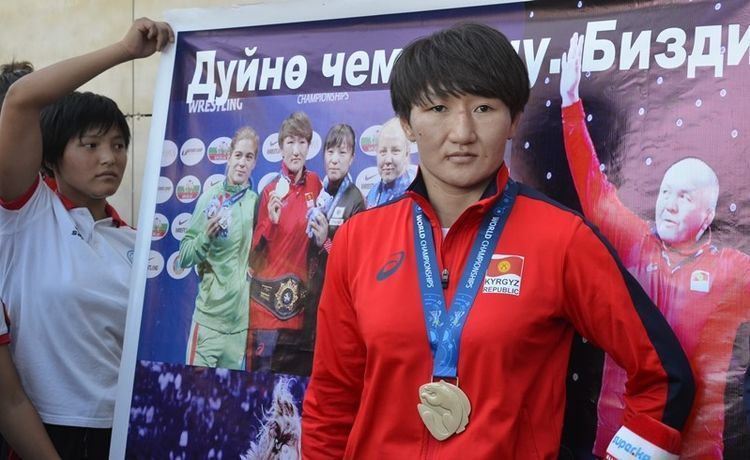 She competed in 62 kg weight category and lost the debut fight to a Japanese Yukako Kawai. The United World Wrestling called their intense confrontation a possible prelude to the upcoming Olympic Games. Due to the fact that Yukako reached the final, Aisuluu was able to compete for the bronze. She won it, defeating Sonam Sonam.