Speaker of Parliament of Kyrgyzstan arrives in Abu Dhabi

The delegation was met at the airport by the Speaker of the Federal National Council of the UAESaqr Ghobash.

During the visit, Dastanbek Dzhumabekov will hold official negotiations with the Speaker of the Federal National Council of the UAE Saqr Ghobash, during which the parties intend to discuss further steps to deepen cooperation in all areas. 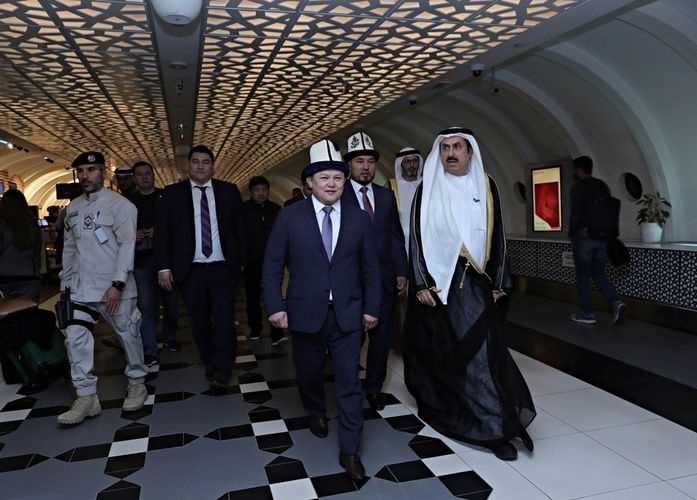 The delegation of the Parliament arrived in Abu Dhabi from Saudi Arabia, where its members were with an official visit.