An active member of Hizb ut-Tahrir organization, banned in the Kyrgyz Republic, was detained, who called for building of the so-called caliphate on the Internet. Press center of the State Committee for National Security reported.

Extremist materials were found during a search in the place of residence of the man.

By the decision of the Pervomaisky District Court of the capital, the detainee was placed in the pretrial detention center No. 1 of the State Penitentiary Service. 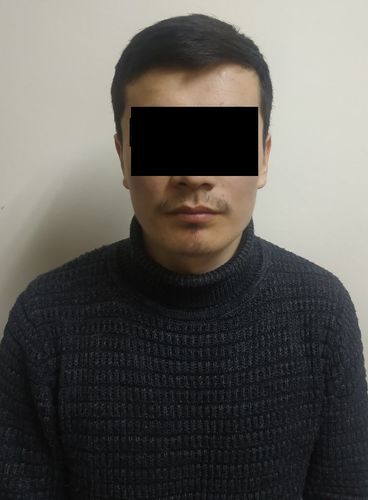 Investigation and operational activities are underway.

Hizb ut-Tahrir is recognized as an extremist organization, activities of which are prohibited on the territory of Kyrgyzstan.