Member of an organized criminal group, wanted in Kyrgyzstan, is serving a sentence in Russia for extortion. Press service of the Ministry of Internal Affairs of Kyrgyzstan reported.

The 28-year-old native of Ak-Suu district is reportedly registered as an active member of one of the organized criminal groups of the Kyrgyz Republic. He was wanted as hiding from the court of Pervomaisky district of Bishkek for hooliganism committed by a group of people. In April 2015, he and his friends beat a man. The detainee was previously convicted: he was convicted of drug offenses in 2012. 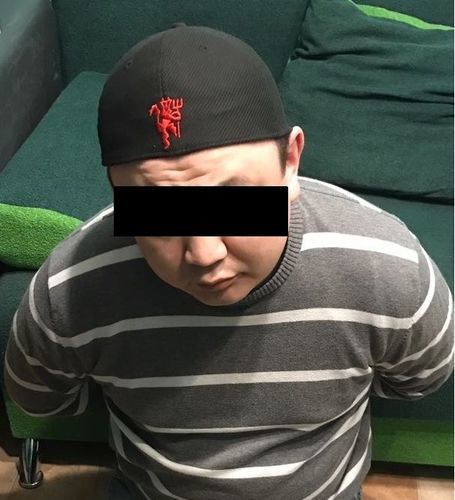 According to the information of the Representative Office of the Ministry of Internal Affairs of the Kyrgyz Republic in the Russian Federation, the man has been serving his sentence for committing a crime in Russia since 2017. He was convicted for extortion by a group of persons by prior conspiracy with use violence, and illegal possession of weapons.

Together with others, he extorted money from his compatriots.

After serving his sentence, M.A. will be extradited according to the Minsk Convention.

New virus in China: All flights to China temporarily suspended

Foreign Ministry recommends Kyrgyzstanis not to travel to China