The Embassy of Kyrgyzstan in the Russian Federation informed about four killed citizens of the Kyrgyz Republic. Three more were hospitalized.

The traffic accident occurred on December 8 at about 10.10 in Sol-Iletsky urban okrug on the 76th kilometer of Kazan-Akbulak highway. 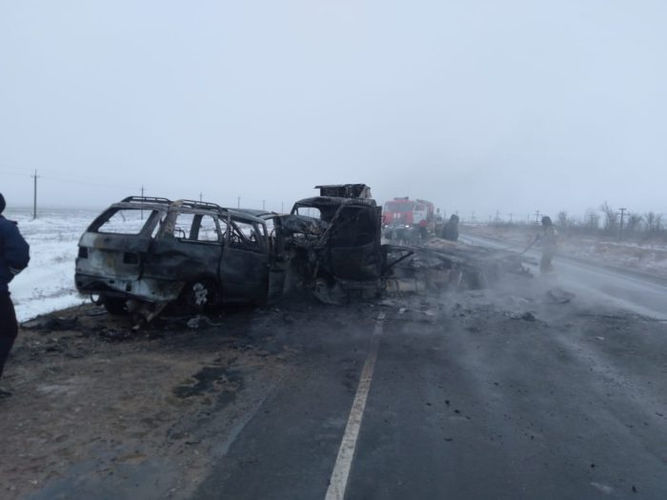 The bodies of the dead will be sent to their homeland after all the necessary procedural actions are completed.

The survived citizens of Kyrgyzstan are in the Sol-Iletsk city hospital; their condition is assessed as moderately severe.

The situation is under the control of the Embassy. On-site response is carried out by the Honorary Consul of the Kyrgyz Republic in Orenburg and representatives of the Kyrgyz diaspora.