Driver of the ex-deputy interior minister of Kyrgyzstan Kursan Asanov was detained in Bishkek. Own sources informed 24.kg news agency.

At the moment, Damirbek Paizylla uulu is in a temporary detention center. 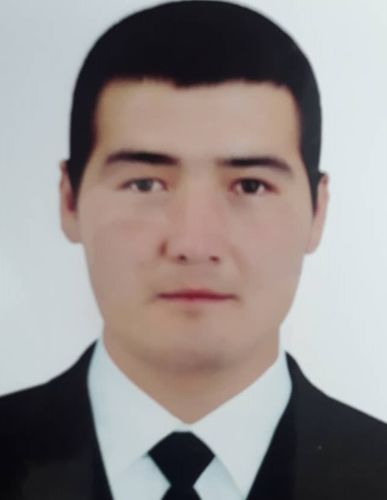 «Damirbek Paizylla uulu is a native of Kara-Suu district. He had served in the internal affairs bodies for only two years. It is known that representatives of the Military Prosecutor’s Office detained him yesterday,» the sources said.

The Prosecutor General’s Office confirmed the information on detention of the driver of Kursan Asanov and specified that he was accused of complicity in abuse of official position.

Recall, Kursan Asanov was removed from his post on August 13 for betraying the interests of the Kyrgyz police and loss of confidence. Later, the Military Prosecutor’s Office opened a criminal case on the fact of abuse of official position.