A traffic accident occurred today in Kok-Dzhar village. Driver of Toyota Harrier car hit a pedestrian, who died at the scene. The Traffic Safety Department of Chui region reported. 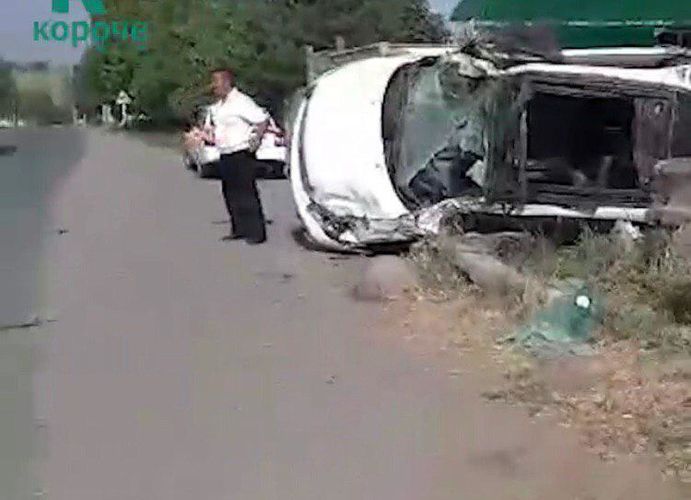 The car was moving in western direction and, at the entrance to Kok-Dzhar village, the 32-year-old driver lost control of the vehicle and hit a 61-year-old man, who was walking along the roadside. The victim died at the scene.

The driver was taken to the Bishkek Research Center for Traumatology and Orthopedics with multiple bruises and injuries. According to preliminary data, the Toyota car was moving at a high speed. Experts find out whether the driver was drunk at the time of the accident. Additional expertise was appointed.