Kyrgyzstani gets into top 5 best athletes at European Triathlon Championship 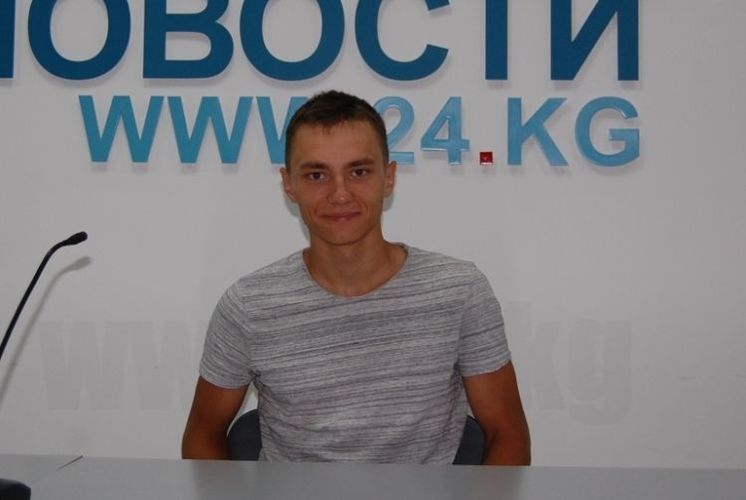 The tournament was held on July 27-28 in Kazan (Russia). Alexander Trebunsky competed among amateurs, becoming the first Kyrgyzstani at competitions of this level. In 20-24 years old category, he finished as the fourth, and in the overall standings — the 12th out of almost 500 participants (including world and Olympic champions).

«Alexander competed with an injury — he fell off a bicycle at a high speed. Despite this, he showed the best result in the history of the Kyrgyz Republic at such a tournament,» said Evgeny Trebunsky.