SCNS stops smuggling of anhydride used in production of heroine 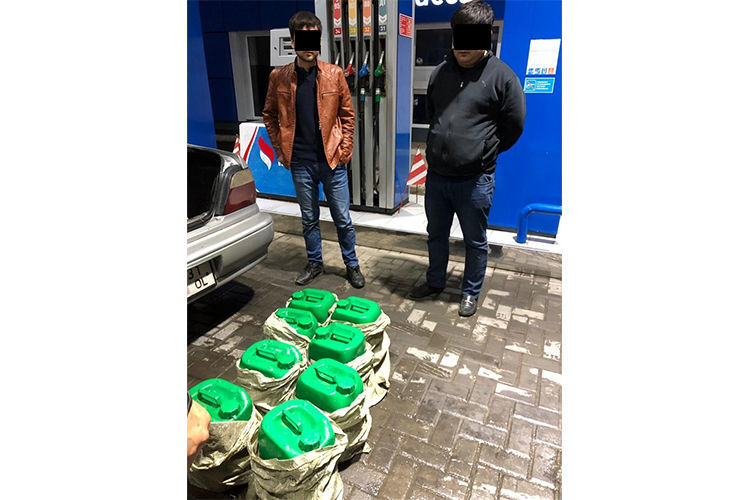 «The smuggled anhydride was found in a Daewoo Nexia car of 24-year-old resident of Osh region and a 35-year-old foreigner. During an inspection, eight canisters with a volume of 10-13 liters with acetic anhydride were found in the trunk. It was smuggled into one of the neighboring states. A total of 101 liters were confiscated,» the State Committee for National Security reported.

Pre-trial proceedings under the article «Illegal manufacture of narcotic drugs, psychotropic substances and their analogues for sale» of the Criminal Code of the Kyrgyz Republic have been initiated. The detainees were placed in pretrial detention center of SCNS.