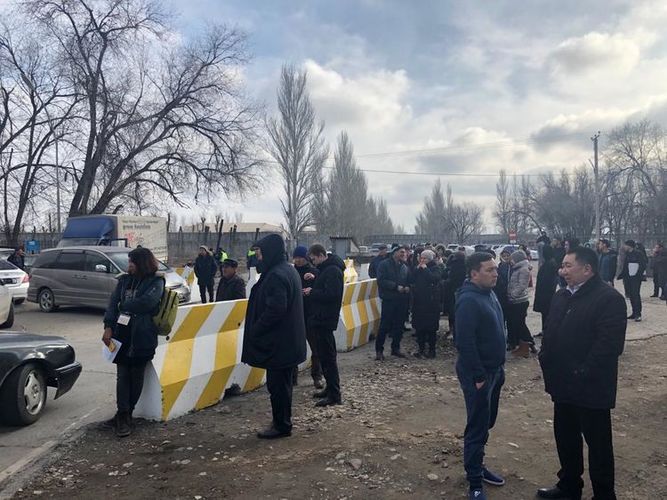 According to official data, information about the explosive device was received during a gap in the departure-arrival schedule, so the flights were not delayed. The next take-off is scheduled for 17.05.

Passengers and personnel of the airport were evacuated. At the moment, law enforcement officers and sappers are working in the airport building.

The road to the airport is blocked. A traffic jam formed at Bishkek’s exit.