The Eurasian Economic Union helps Kyrgyzstan not only to modernize production and facilitate the access of migrants to the Russian labor market. Thanks to union membership, the republic also strengthens its borders.

The day before, the State Border Service of Kyrgyzstan received the first batch of military hardware from Russia within the framework of an agreement between governments «On Rendering Technical Assistance in the Framework of Accession to the Eurasian Economic Union.» 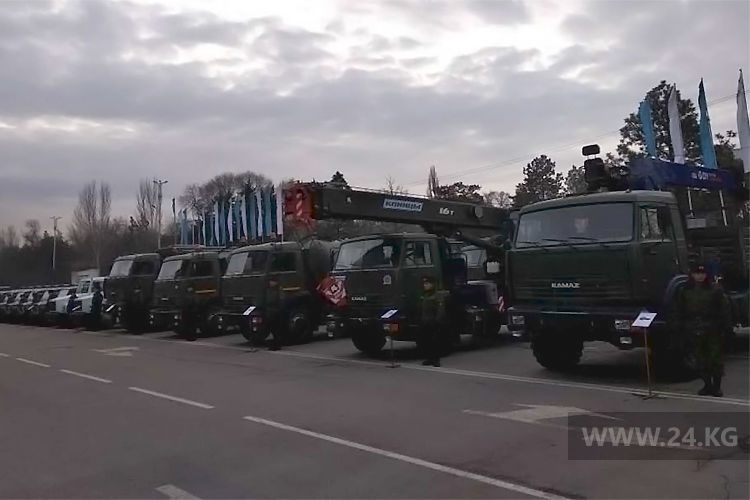 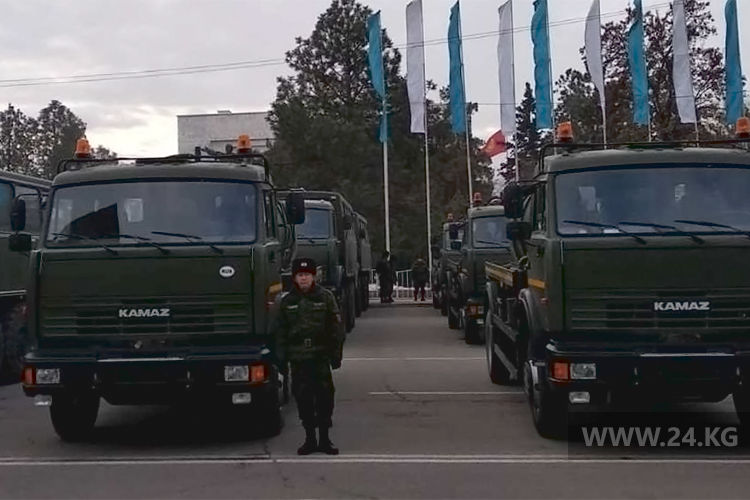 «After Kyrgyzstan joined the Eurasian Economic Union, Russia began a program of financial and technical assistance to the country to strengthen the external border of EEU — the borders of Kyrgyzstan with China, Tajikistan and Uzbekistan. The military hardware that was handed over to the State Border Service is used to equip these areas,» said the Ambassador of Russia to Kyrgyzstan Andrei Krutko.

In 2018, with the help of the Russian Federation, 11 border posts were equipped in Kyrgyzstan. The automotive and engineering equipment was delivered. It will be used at border posts.

A total of 125 Russian-made vehicles arrived in Kyrgyzstan.

The machinery is provided taking into account the climatic conditions of Kyrgyzstan, the terrain and location of outposts. The fact that many outposts are located in remote mountain areas and difficult terrain was taken into account.

«Therefore, these are vehicles with high mobility. In addition, they are equipped with heaters,» Ularbek Sharsheev, Chairman of the State Border Service of Kyrgyzstan, told. 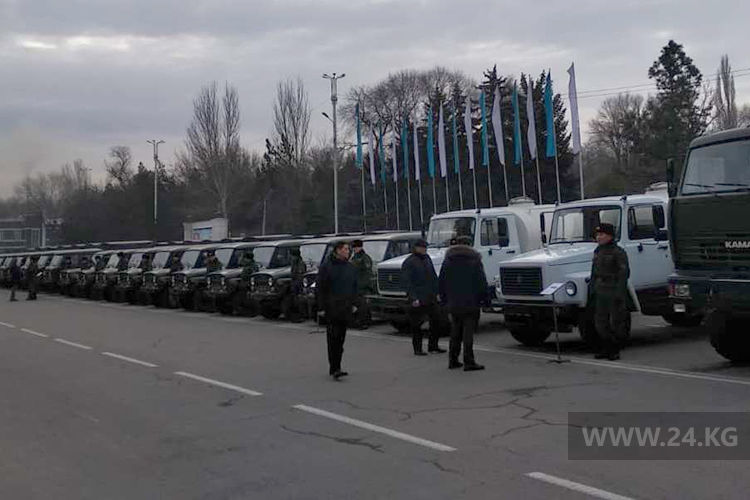 The agreement between Kyrgyzstan and Russia deals with the arrangement of the border line outside the checkpoints. The project consists of three stages. At the first, complexes of border posts to ensure normal life of the personnel have been built. At the second, Kyrgyzstan was provided with machinery, and at the third, equipment of dual use — technical means for border protection, taking into account modern requirements, will be delivered.

link: https://24.kg/english/106261/
views: 382
Print
Related
Kyrgyzstan receives $ 321 million of foreign aid
Russian Embassy publishes list of flights from Kyrgyzstan to Russian cities
Coronavirus in Kyrgyzstan: Group of Russian doctors to arrive in country
Sooronbai Jeenbekov and Vladimir Putin talk over the phone
Medical workers from Naryn leave for Bishkek to provide assistance
Finance Minister of Kyrgyzstan: All external assistance is strictly controlled
Kyrgyzstan spends more than half of IMF and ADB loans on salaries
Russian Embassy tells how Kyrgyzstanis can leave for Russia
Presidents of Kyrgyzstan and Russia talk over the phone
Russia grateful to head of Kyrgyzstan for decision not to participate in parade
Стоимость акций Центерры на бирже в Торонто (TSX)
на 10.07.2020
USD 11,79