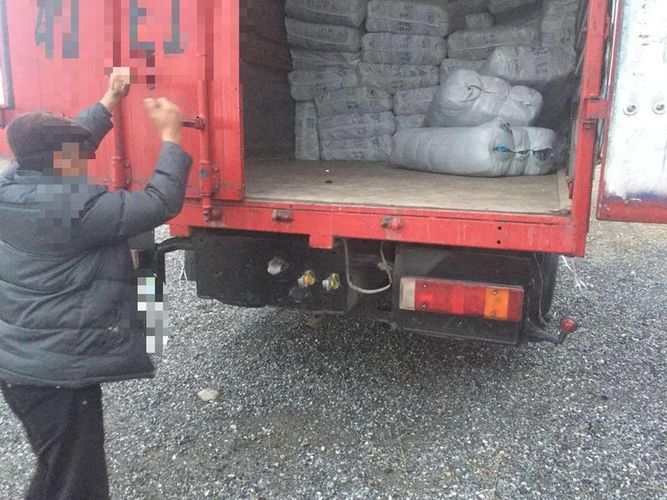 The State Service for Combating Economic Crimes detected a fact of smuggling of consumer goods priced at more than 7 million soms. Press service of the Financial Police reported.

According to it, two MAN trucks and Volvo FH were detained in Kadamdzhai district of Batken region. An inspection found out that the detained vehicles were transporting men’s and women’s clothing weighing more than 13 tons without accompanying documents. 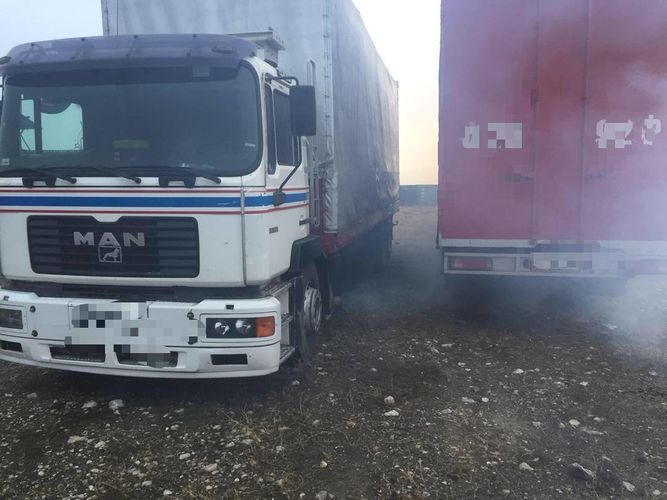 «According to the specialists of the Chamber of Commerce and Industry, the total wholesale cost of the detained goods was 7.6 million soms. A criminal case has been initiated under Article 204 (smuggling) of the Criminal Code of the Kyrgyz Republic,» the message says.