The nearest plans for celebration of the writer’s anniversary were announced at the meeting. 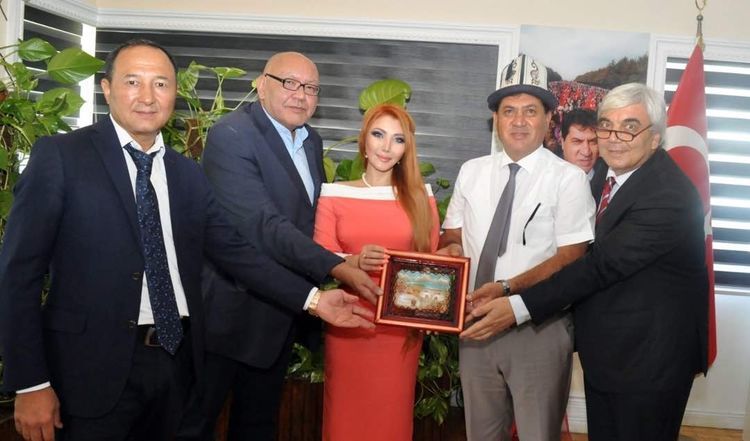 More than twenty billboards on which a photo of the writer will be placed were allocated. They will recall about the significance of his work for the world community and about spiritual values.

The main concert hall of the city hosted a photo exhibition of unique cadres from the life of the writer and the painting of Kyrgyz artists. The collection Evolution, More than Century is presented at the stage. A concert of Marat Talantbekov took place.

The park named after Chingiz Aitmatov was approved by the council of deputies of Muratpaşa city administration. Foundation for Aitmatov library will be laid by the end of autumn.