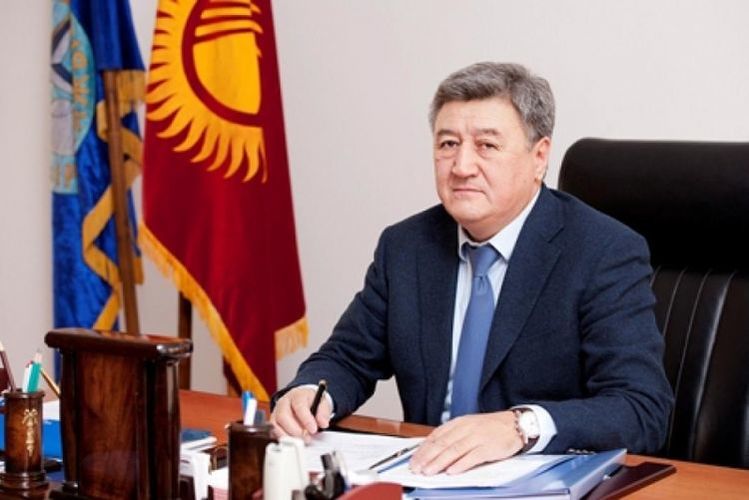 The former chairman of the State Customs Service of Kyrgyzstan, Adamkul Zhunusov, was put on the wanted list. The State Service for Combating Economic Crimes told 24.kg news agency.

It is noted that Adamkul Zhunusov was put on the wanted list on August 28 for committing a crime under the Article 304 (abuse of office) of the Criminal Code of the Kyrgyz Republic. From 2013 to 2016, as the chairman of the State Customs Service, he organized stable corruption relations with representatives of one of the private companies and other customs officials.

According to the investigation, Adamkul Zhunusov, using his power, assisted the LLC in obtaining permission to process the customs territory with the wrong identification way. The company received customs preferences for payments made to the budget, although the imported goods were to be registered on a general basis. The state suffered material damage for more than 166 million soms.

Currently, Adamkul Zhunusov is hiding from the authorities, preventing the objective conducting of the investigation. On August 18, he was charged with a crime in absentia. The Pervomaiskiy District Court of Bishkek chose detention as a preventive measure for him in absentia.