How Tokyo weaned Mirbek Tentiev from Naryn from "Kyrgyz punctuality" 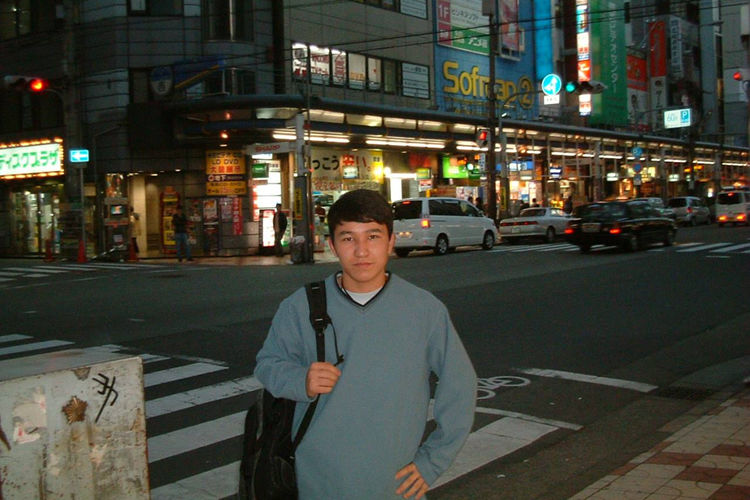 A few people in Japan take Mirbek Tentiev for a foreigner. He speaks Japanese fluently. In addition, Mirbek worked with the Japanese in Bishkek and got acquainted with their mindset and culture. This helped him to settle in quickly in the foreign country.

But he admits that Japan still amazes him. Mirbek Tentev told 24.kg news agency about his life in Tokyo.

— How did you find yourself in Japan?

— I graduated from the Oriental faculty in Kyrgyzstan, studied the Japanese language, and then worked as an interpreter at a local company and JICA office in Bishkek.

I came to Japan for the first time as a student through a program of language and culture study in 2005. I studied at the Kyoto Institute of Technology for a year. 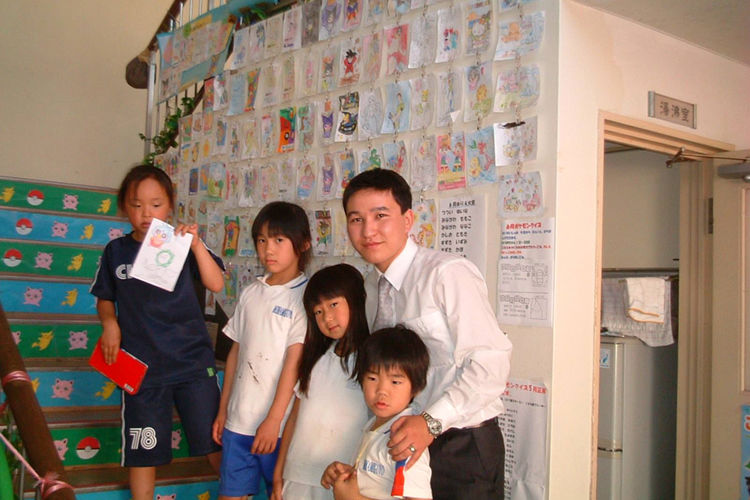 In 2012, a friend of mine, who lived in Tokyo, invited me there. I had no job right at that time. A Japanese company looked at my documents (CV, diploma, certificates) and accepted me. So, I have been working in Tokyo for 6 years already. We export oil and filters for cars. We cooperate with clients from all over the world, including CIS countries. Our products can be seen in Kyrgyzstan.

— Do you have our compatriots among your colleagues? Does the Japanese company have tough requirements for foreigners?

— The locals mostly work there. There are only three foreigners, all of them are the Kyrgyz. As it turned out, citizens of Russia and Uzbekistan worked there before us, but the Japanese praise us for diligence, because we have stood the longest!

The company does not divide into «us» and «them»: the demand is only to fulfill the duties. I know that enterprises in some countries ban the foreigners to communicate in their native language. In Japan, no one reproached us for communicating with each other in Kyrgyz for 6 years.

The salary and the schedule depend on the contract and the length of service. For example, I work six days a week. When the workload is high, you have to work on weekends. By the way, annual leave is very short — ten days a year in Japan.

Many people do not immediately recognize us as foreigners. Colleagues say that we speak Japanese perfectly.

Sometimes, on the street, local people ask for an address and do not even suspect that I’m not a Japanese.

— Well, the Japanese also quickly learn not only the language, but also our culture. By the way, do they forget Kyrgyz having returned to their homeland?

— Japanese volunteers, who worked in Kyrgyzstan, meet once a year and invite the Kyrgyz. One of them bought a yurt, and they set up it at that meeting. Of course, some people gradually forget our language, but there are those who still play komuz and freely communicate with us in Kyrgyz. 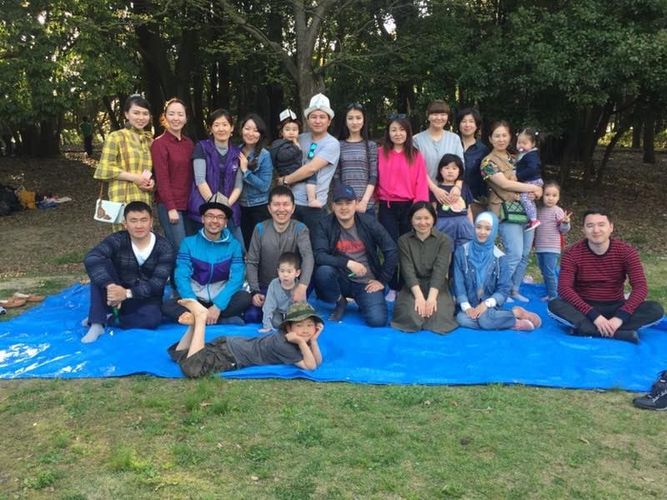 — What a Kyrgyz living in Japan is not able to get used to?

— One can get used to everything over time. But I’m infinitely surprised by the order. My morning starts the same way every day. My children and me meet the same people on the way to the kindergarten who are going to a stop and cross the road; the same car is passing by; a school bus stops in front of me at the next intersection every day... In general, everything is planned minute by minute and is unchanged.

Order, purity, punctuality are just words for us, but it is a norm of life for the Japanese.

For six years, I began to treat my time more scrupulously. For example, the Japanese plan everything in advance, they do not make spontaneous decisions. My family and I recently went to the lake for two days. If a Japanese learns that the decision was made the day before departure, he will not understand this. Such trips are planned, sometimes, a year ahead.

— You live in Japan with your family. What are the difficulties faced by migrants with families?

— There are not enough kindergartens there. One place is claimed by 10-20 children. If you send a child at an early age, then you can get in kindergarten without a queue, since the Japanese send the children in kindergarten only at the age of two. Kindergartens are paid, but the payment depends on the income of the parents.

The schools are free. My daughter finished the first grade. Schoolchildren do not have a big vacation like we do. There are three short breaks a year. There is intensive learning process starting from the first grades. The children have to do homework even during holidays.

The children cause substantial expenses in Japans. This is one of the reasons why the Japanese have few children. There is, of course, state support. For example, we receive allowances. It is $ 150 up to three years, from three — $ 100. This is not enough by local standards. Anyone can submit documents for the state allowance. For example, we, foreigners, also receive them, since we pay all taxes.

— Do you plan to obtain Japanese citizenship or return to your homeland?

— To obtain citizenship, one must live in Japan for at least five years and do not to commit offenses during this time. It is also necessary to collect a bunch of documents, certificates even about relatives in Kyrgyzstan. Some of my acquaintances from Kyrgyzstan have already received Japanese citizenship. Residence permit is enough for us so far. Our daughter really wants to return to her homeland and live with her grandparents.