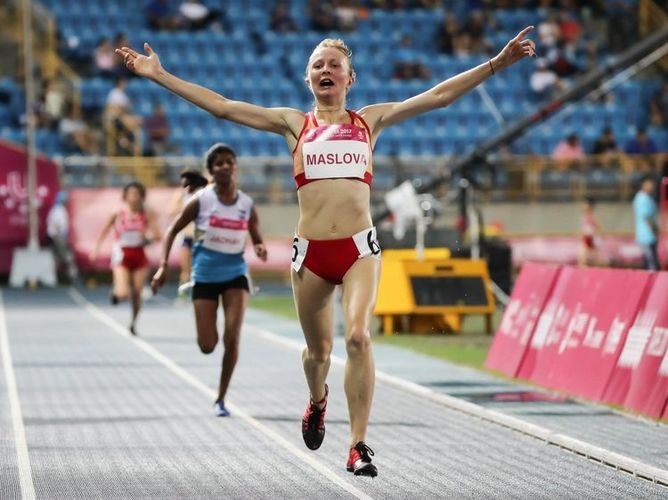 Kyrgyzstani Darya Maslova became a champion of the 18th Asian Games in Indonesia. The official website of the Games reports.

A 10,000 meter race among women took place within the Asian Games. At least 11 sportsmen came to the start. Darya Maslova’s final time was 32 minutes, 7.23 seconds.

This is the second gold medal of Kyrgyzstan at these Games. In general, Kyrgyz sportsmen have won 11 medals: two gold, four silver and five bronze.

Discouraging forecast: Prices in Kyrgyzstan to only grow in 2020