Omurbek Tekebayev submits documents to CEC to run for presidency

The leader of Ata Meken party Omurbek Tekebayev, who is under arrest in the State National Security Committee on charges of corruption, nevertheless decided to run for the post of president of . Yesterday, his official representatives came to the Central Election Commission and handed over the documents. The lawyer of the political organization Kanatbek Aziz informed 24.kg news agency. 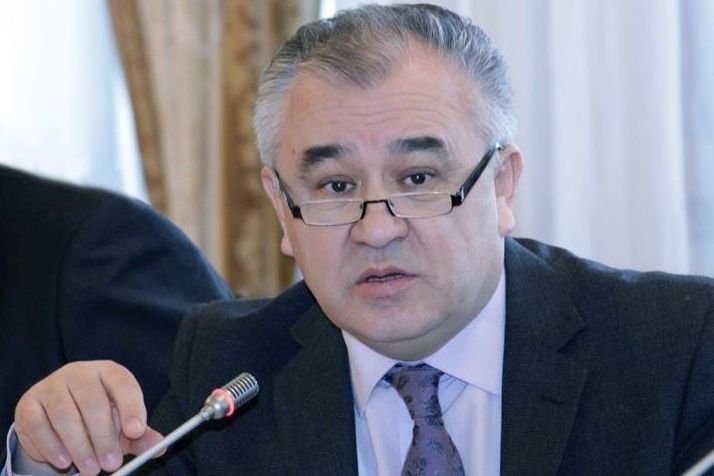 According to Kanatbek Aziz, a working group of the CEC accepted a statement from the member of Parliament and documents of his authorized representative Almazbek Zholdoshbayev.

Omurbek Tekebayev became the second presidential candidate who applied to the CEC.

The same application was presented to the CEC by the chairman of League — Anticrisis NGO Nazarbek Nyshanov.

The official nomination of candidates for the main post in the country began on June 15 and will last until August 15.