A well-known human rights activist, who has been helping labor migrants from Central Asian countries in Russia for many years, Valentina Chupik, was detained at the Sheremetyevo airport today.

According to her colleagues, she was returning from Armenia. She was detained at the airport at about two o’clock in the morning.

«She was handed a notice of deprivation of her refugee status and ban from entering the country until 2051. After she reported the detention at the border and sent a photo of the documents, contact with her was lost. We assume that she is at the detention center now. We suspect that she is being prepared for deportation to Uzbekistan,» statement of the human rights activists says. 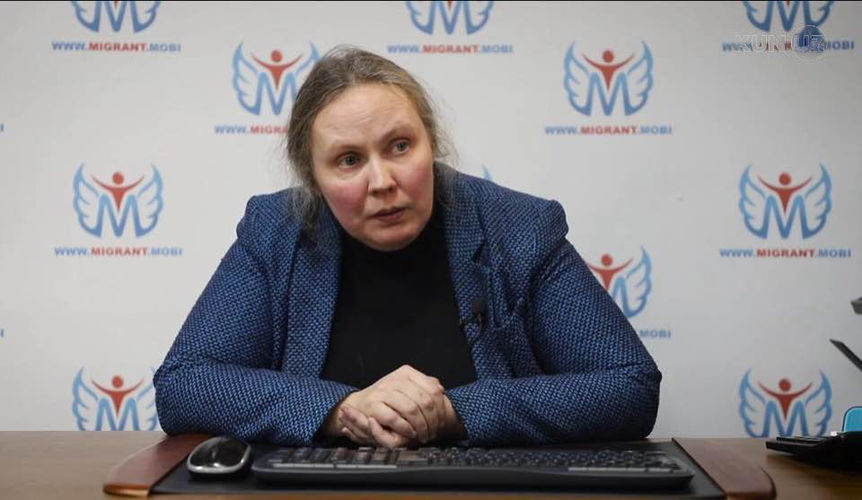 Valentina Chupik is a native of Uzbekistan. At home, she was also actively involved in human rights activities. She left the country a few years ago after she began to receive threats from intelligence officers. Valentina Chupik wrote a statement against them.

Tens of thousands of migrants know her. She, together with lawyers, provides them with legal assistance, constantly visited police stations when immigrants from Central Asian countries were detained without reason.