A suspect in fraud was detained in Bishkek. The Department of Internal Affairs of Oktyabrsky district of Bishkek reported. 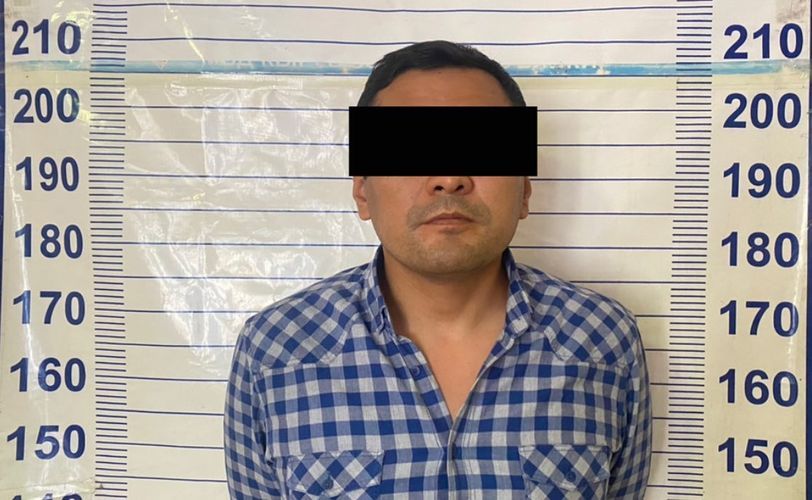 Resident of the city contacted the police and said that a representative of one of the construction companies promised to sell her an apartment in a building under construction in the 7th microdistrict for $29,300. However, it turned out later that the apartment had already been sold to another person.

The fact was registered, pre-trial proceedings were started under article 204 «Fraud» of the Criminal Code of the Kyrgyz Republic. The 38-year-old suspect was detained and placed in a temporary detention facility.