Law enforcement officers revealed a channel of illegal migration of Kyrgyzstanis to Europe and the United States. Press service of the Ministry of Internal Affairs reported.

In December 2020, the private employment agency PEACE LLC illegally provided services for employment of citizens in Europe and the United States, forging passports. 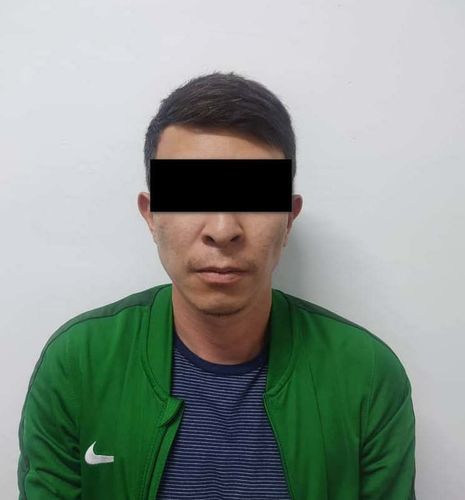 The Kyrgyzstanis, who used fake documents, were detained by officers of the Border Service of Ukraine and expelled to Kyrgyzstan.

Repeatedly convicted citizen of Kyrgyzstan, who was hiding on the territory of Issyk-Kul region in Bosteri village, was detained. He was placed in a pretrial detention facility in Bishkek. Fake passports of Belgium, France, the Netherlands, Spain and Greece, as well as computer equipment and office equipment were seized from him. Appropriate examinations were scheduled.