Another suspected accomplice in abduction of Aizada Kanatbekova was detained in Bishkek. The Central Internal Affairs Department of Bishkek reported.

The 31-year-old man was detained on the territory of Bishkek. He was placed in the temporary detention center of the Central Internal Affairs Department of the capital.

«Corresponding investigative actions and operational-search measures to reveal the whereabouts and detain the remaining suspects continue. All necessary measures for investigation and operational measures to search for suspects will be carried out to the fullest extent of the legislation,» the Internal Affairs Department said. 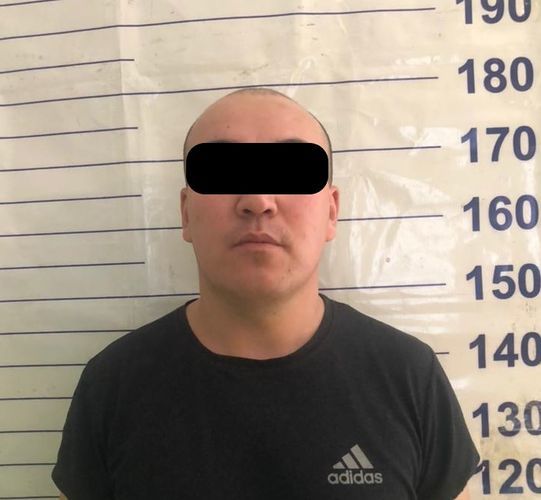