A member of an organized crime group was detained in Issyk-Kul region for fraud. Press service of the Internal Affairs Department of the region reported. 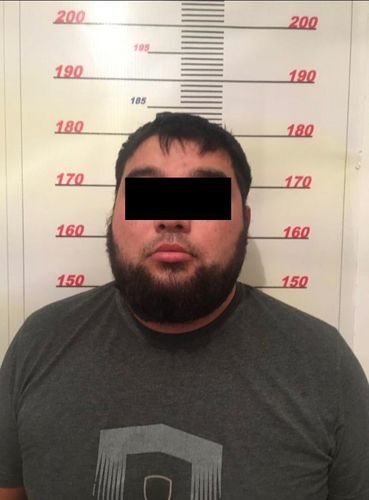 A 36-year-old man contacted the police in September 2020 and said that a guy named Zamir sold him a Mercedes car in the spring. It turned out later that the car was wanted.

The fact was registered, pre-trial proceedings were started under Article 204 (Fraud) of the Criminal Code of the Kyrgyz Republic. The 24-year-old suspect was detained and placed in the pretrial detention center. He is registered with the Ministry of Internal Affairs as a member of an organized crime group. Investigation is underway.